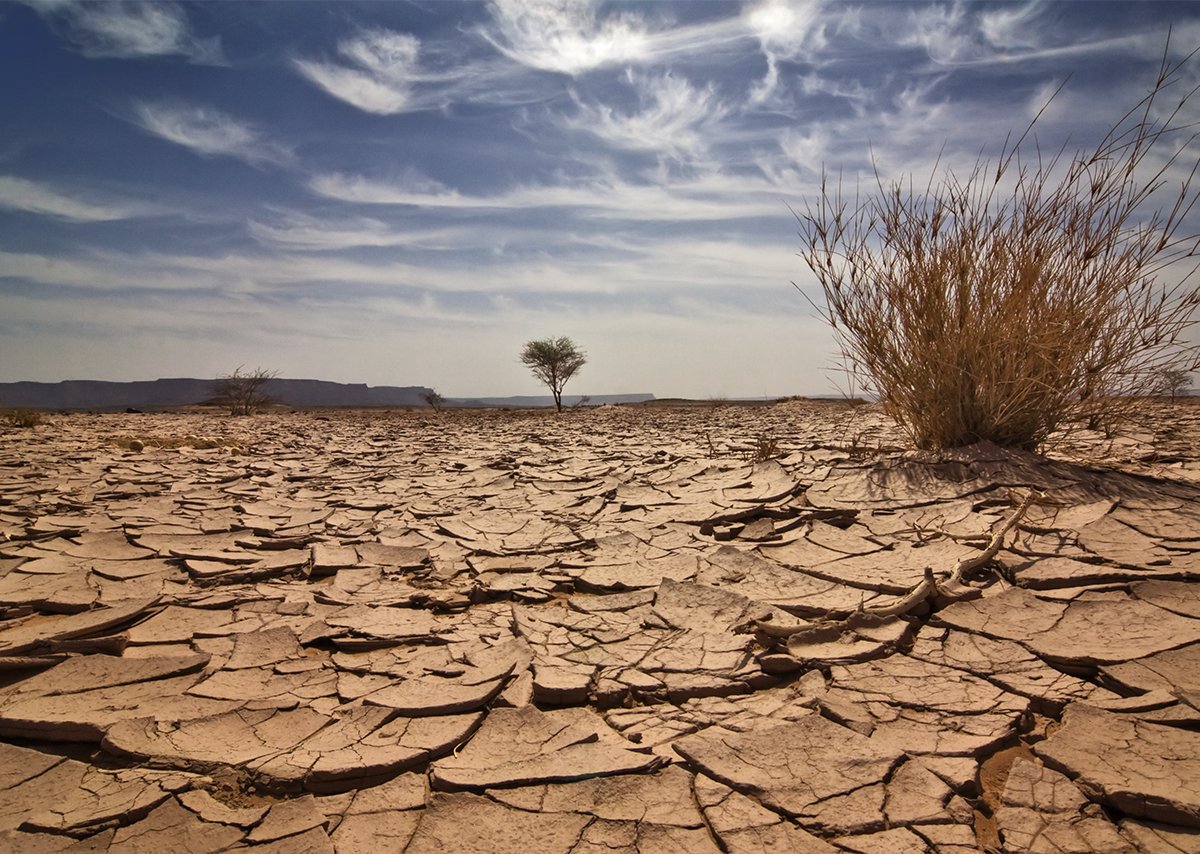 The Democratic Alliance (DA) calls on the Auditor-General of South Africa (AG) to investigate how money allocated for drought relief has been spent.

On 16 July 2020 Dr Mmaphaka Tau, the Head of the National Disaster Management Centre, revoked the classification of the drought as a national disaster, which in effect means that as far as Government is concerned, the drought is over, and farmers should expect no more help from it.

This despite the fact that large areas of the Northern Cape, Western Cape and Eastern Cape have yet to receive enough rain to make an impact on relieving the drought, the Government once again expects farmers to turn the boat around on its own. In some areas there have been no rainfall at all for years.

It is high time that drought relief and the management thereof is transferred to the Department of Agriculture, Land Reform and Rural Development (DALRRD) which has at least a modicum of understanding how farms operate and where proper oversight of drought relief funding can be done. At the moment this falls through the cracks and the opportunity for looting is legion.

Government has been ignoring the plight of farmers for years. Promised drought relief aid had in many cases never reached its intended targets. And there is never a clear indication of what happened to the money. The guilty parties must be brought to justice.

Agriculture organisations and farmers have complained for years that Government’s actions are forcing the farming community to its knees, but it chooses to be blind and deaf to the plight of the farmers. In 2017 Agri SA called for an investigation into how R2.5 billion of Government funds earmarked for drought relief was spent, after many commercial farms received no state help. This has never been resolved.

It is clear as day that Government thinks of as nothing but cash cows. It puts the farming community under immense pressure to ensure food security for a whole nation, without lifting a finger itself. Farming already carries a heavy burden. The potential for crises is extremely high, and Government seems to have no grasp of the multitude of variables taken into consideration in times when drought is not an issue. Even with plentiful rainfall the chances of success can be slim. Instead of aiding farmers when they need it most, Government adds extra pressure by threatening expropriation with compensation, and never makes good on promises of restitution or relief from its side.

There will be no food security in South Africa if farmers go under.