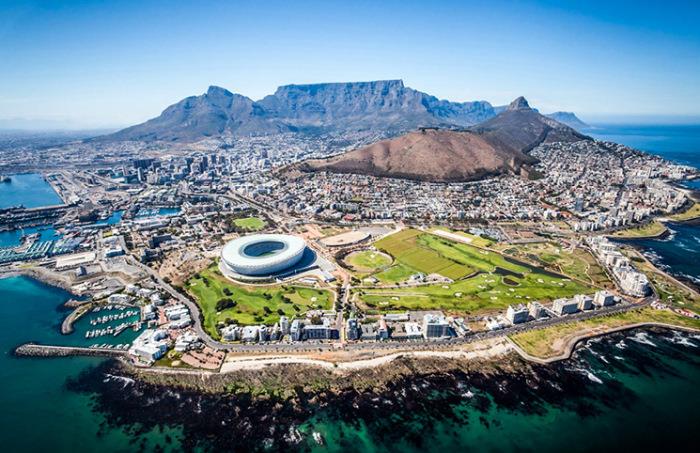 The Democratic Alliance (DA) calls on the Minister of Tourism, Mmamoloko Kubayi-Ngubane, to lift restrictions on the tourism and hospitality sectors in the Western Cape in line with Government’s risk-adjusted strategy.

We call on her to make this announcement in her briefing to the media at 2pm today.

Despite the initial unfounded panic with the province being branded the so-called “epicentre” and questions around the province’s competence to handle the outbreak, the Western Cape not only managed to capacitate its health system, with beds to spare, but the infection rate is plateauing.

The Provincial Government and the City of Cape Town have therefore proven that they are capable and ready to safely open the tourism and hospitality sectors, which are major contributors to job creation and the provincial economy.

The Western Cape Government projects that the continued closure of the tourism and hospitality sectors, the ban on liquor, and the irrational curfew, as a result of the lockdown, could cost the province 240 000 jobs and lead to a full-blown humanitarian crisis.

The situation is clearly long past the point where the continued Covid-19 lockdown is a mere inconvenience. People are losing their livelihoods at an unprecedented rate. A report from BankServAfrica indicated that more than a fifth of the South African formal workforce was already jobless in June. Almost 21% fewer salary payments were made since then. And there are predictions that 27% of jobs in South Africa has simply disappeared. Some of those from businesses that died from the chokehold of the continued Covid-19 lockdown.

The tourism sector is on its last legs. Unless Minister Kubayi-Ngubane urgently intervene most of it will simply die. Millions of more jobs would be lost and millions of families will be thrown to the wolves because of the Government’s inaction.

The Government now has an opportunity to begin saving the sector by reopening the Western Cape tourism and hospitality sectors. These sectors are ready to open with the proper Covid-19 health and safety protocols, the same as other sectors of the economy have done with great success. The tourism industry deserves the same chance at survival.