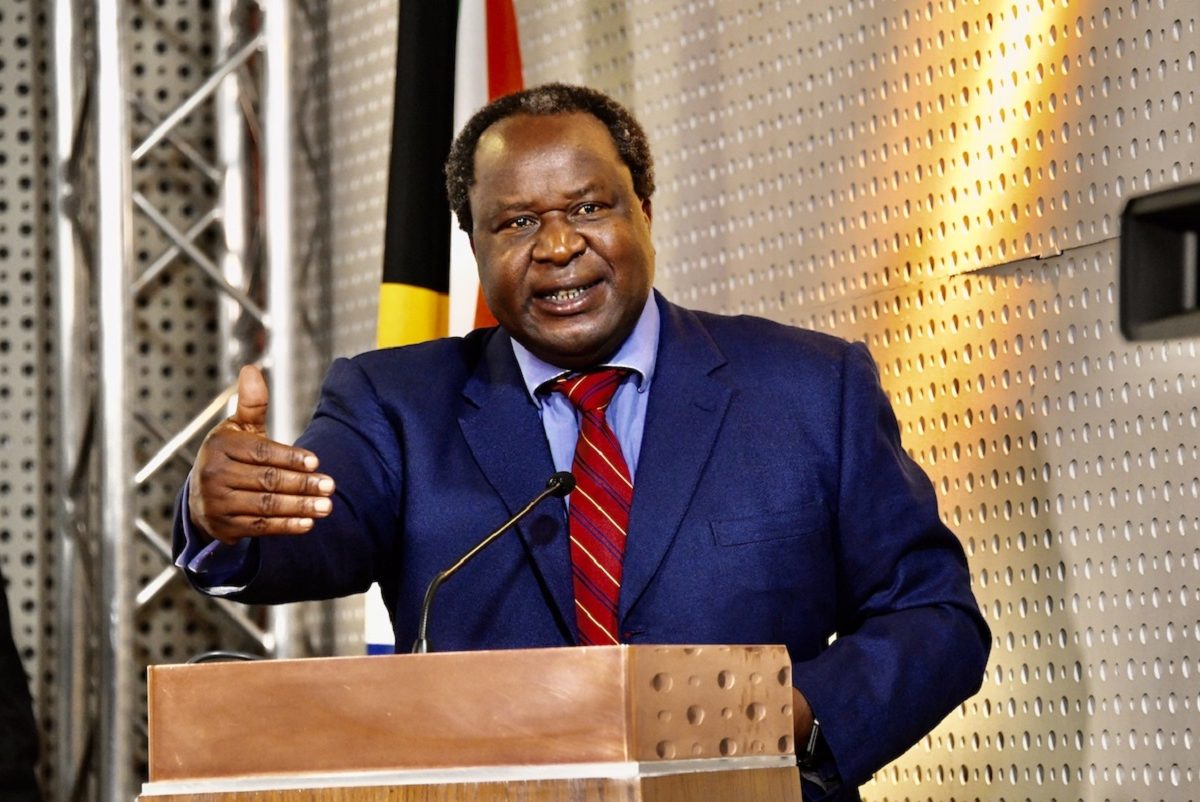 Finance Minister Tito Mboweni let slip during a media briefing after delivering his Emergency Budget speech yesterday that a crucial part of his speech had been removed at the last minute – a section dealing with proposed amendments to Regulation 28 to browbeat pension funds to fund the government. This is the clearest indication yet that Mboweni is warming up to the disastrous idea of prescribed assets.

Now that the cat is out the bag, the Minister should be honest with the public and clarify what was removed from his speech, and what his position is on prescribed assets. We call on him to do so without delay.

Regulation 28 of the Pension Funds Act directs how money in retirement funds can be invested. At a time when South Africa needs to lower the risk profile associated with our country, and improve its attractiveness to investors to enable economic growth and job creation, pursuing asset prescription will harm the entire economy.

Asset prescription is a policy straight out of the apartheid government playbook, used to prop up the failing apartheid state when global markets would no longer extend credit. That the ANC would even consider such a policy now is an admission of the comprehensive failure of their government.

The Democratic Alliance will fight against any attempt to raid the pensions of hardworking South Africans to subsidise the ANC failures. The only way out of South Africa’s current economic challenges is a comprehensive programme of structural economic reform.