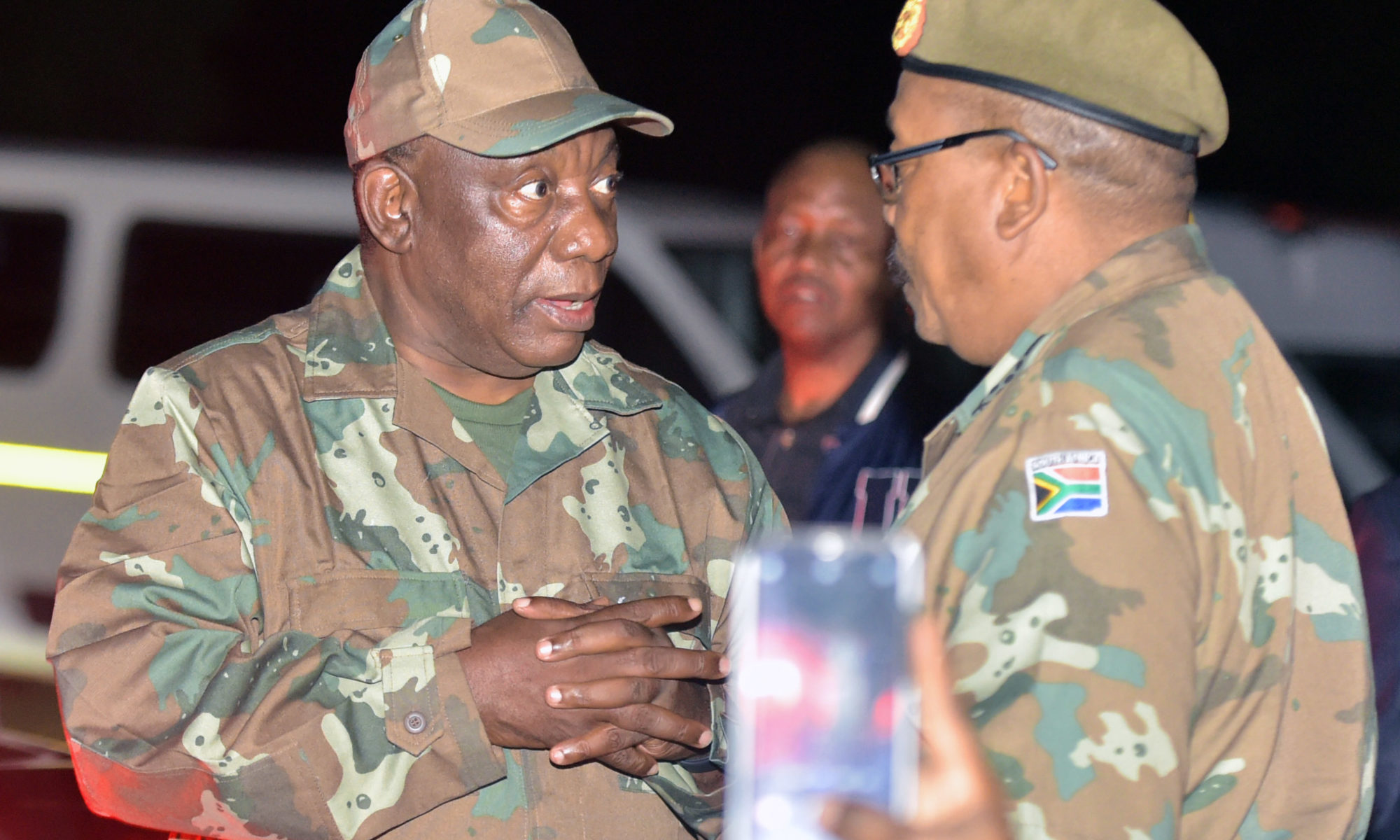 The Democratic Alliance (DA) has noted the comments by President Cyril Ramaphosa during a meeting with the South African National Editors’ Forum (Sanef) where he said that the government’s response to the Covid-19 pandemic laid the groundwork for the implementation of the National Health Insurance (NHI) Bill.

What is clear is that the President and his government are making the argument for the flawed NHI Bill using the global health crisis we find ourselves in. This is an attempt to shove this Bill through the backdoor despite it not being the answer to the problems we face within our healthcare system.

What this should signal to our government is that South Africa needs universal health coverage which will ensure a strong health system from the ground up. We need a functioning primary and district health system across the country which is kitted with adequate infrastructure; enough nurses and doctors and free from corruption which takes services away from the people it is meant to serve. The NHI Bill will not achieve this. We do not need a centralised approach to healthcare which seeks to create yet another state-owned-enterprise that will be open to mass corruption.

The cracks in the health care system can be seen in provinces like the Eastern Cape which has shown that years of neglect and mismanagement will render a country completely ill-prepared for a global health crisis like this one. Had our health system not been on its knees already, we would have been in a much better position to produce more ICU beds and functioning health facilities which have filled critical posts. There is no doubt that we would have been better prepared to deal with Covid-19 and not have to undergo emergency procurement processes just to get the basics right.

What South Africa needs is legislation that will bring true universal health coverage for all. This should be underscored by a structured public/ private partnership to ensure that all South Africans -regardless of their socio-economic status – have access to quality healthcare. Government needs to hone the working relationship which has been established during this time to ensure that we have a single functioning system that compliments each other. Forcing NHI through with all its problems will achieve the total opposite.

The DA will fight against the NHI Bill in Parliament and make the case for a totally new piece of legislation that will bring universal health coverage based on a strong health system in every corner of the country. There are no easy answers or corners to be cut when it comes to reforming our health system. The President should not be using this crisis as the benchmark of how government should deliver health services to people. We need to focus on building the system from the ground up, instead of trying to once again patch up what has been broken for decades.