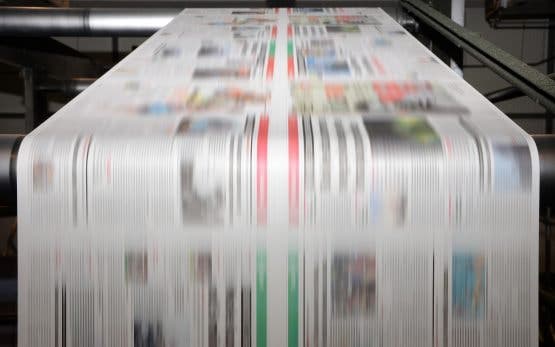 The Democratic Alliance (DA) has called on the chairperson of Parliament’s portfolio committee on home affairs to ensure that there are no further delays in the tabling of the Government Printing Works (GPW) annual report and the investigative report into allegations against Acting CEO of the GPW, Alinah Fosi.

These allegations range from business class trips to France with an HR Manager who allegedly assisted to bury assault charges against the Acting CEO to bypassing procurement processes to force through the awarding of a R500 000 ‘strategic workshop’ to a preferred supplier.

The committee had previously resolved that the allegations are being investigated by the Minister and would be reported back before the end of May – this hasn’t happened.

During a meeting of the home affairs committee on Friday, the DA raised this matter as well as the concern that the GPW annual report has still not been dealt with by the committee, despite GPW receiving a Qualified Audit for the first time in recent memory. The re-occurrence of irregular expenditure has been highlighted as a key reason for the adverse finding.

The failure to table an annual report coupled with the allegations against Ms Fosi is particularly problematic in light of the growing concerns that Minister Aaron Motsoaledi is seemingly considering her for permanent appointment as CEO.

The GPW is also seeking to push through a Security Printers Bill, which would see the GPW provide all security printing for the government. As significant portions of this work are outsourced this would essentially place the power to select sub-contractors that will be able to perform security printing services in South Africa in the hands of the GPW CEO.

The DA has strongly opposed this as it would have a devastating impact on the security printing industry, especially small and medium enterprises, and considering the economic devastation brought face by businesses in the wake of the world’s longest lockdown. Repeated calls by the DA for an economic impact assessment in this regard have failed to produce a response.

It would seem as though the GPW is determined to hide the true extent of the governance collapse at the entity under the leadership of Ms Fosi. The DA will not stand for this and it is for this reason that we demand that the annual report serves before the committee without delay but also for the investigative report into the Acting CEO to be considered before she is appointed as the full-time CEO of GPW.