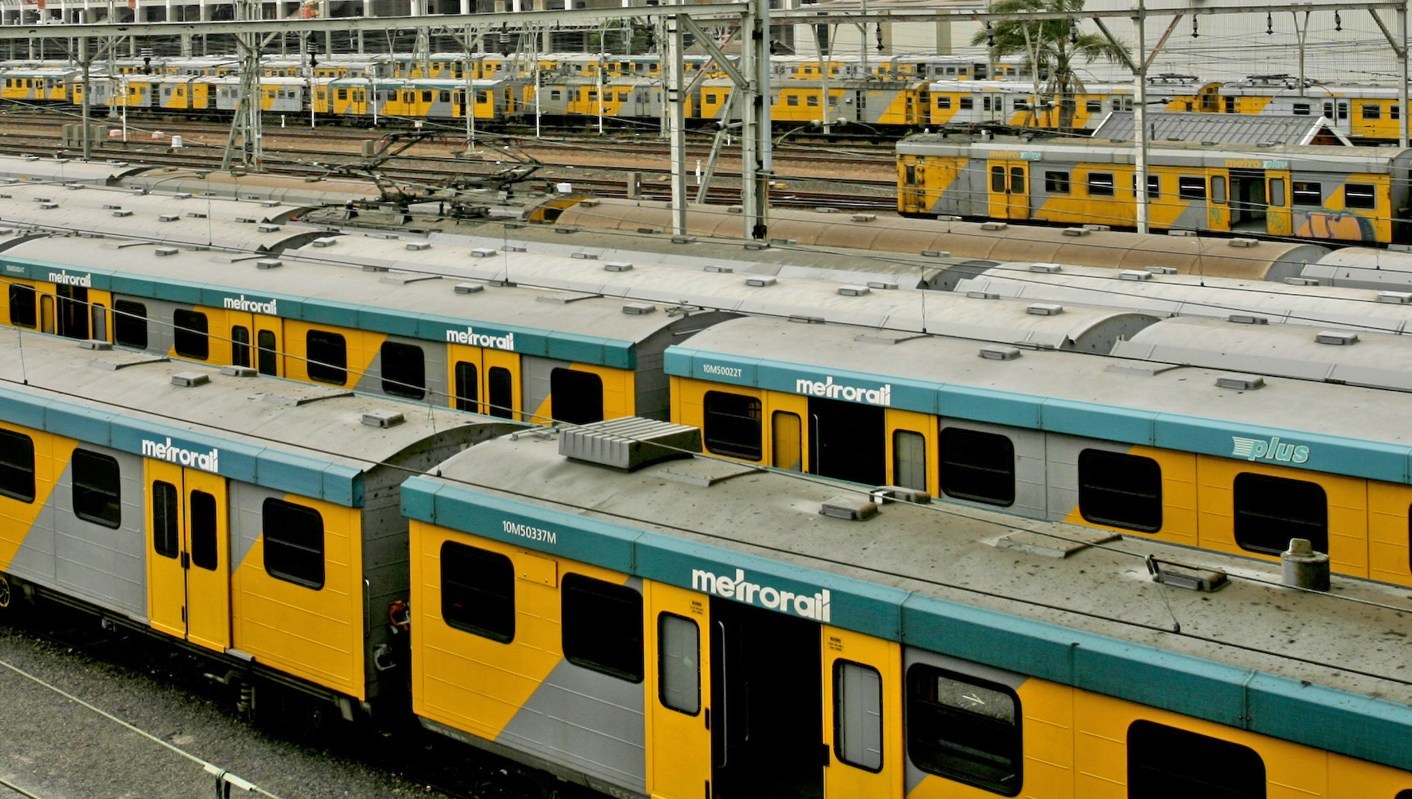 The Democratic Alliance (DA) has noted the appointment of the new Passenger Rail Agency of South Africa (PRASA) CEO, Nosipho Damasane. Ms. Damasane has a wealth of experience and we trust that she will use this to hit the ground running in order to address the lack of rail services during the current risk-adjusted Level 3 lockdown.

Transport Minister, Fikile Mbalula, on Saturday indicated that PRASA was not ready to resume with Metrorail commuter services by the 1 June 2020 deadline and has instead postponed rail services to resume on 1 July 2020. As more South Africans are returning to work this week many are in need of trains to get to and from work. Rail services are the lifeline of the economy as it is a convenient and affordable mode of transport for the South African workforce, as well as scholars.

Under Minister Mbalula’s watch, PRASA has gone from bad to worse. The entity has reportedly been unable to pay security companies, thus making Metrorail vulnerable to vandalism and compromising commuter safety as well as train infrastructure. This has largely contributed to the delay in commuter train services resuming this week.

The lack of commuter train services has also placed immense pressure on the taxi industry, as commuters have to queue for hours because taxis are only able to carry 70% of capacity. Workers have complained about the long wait as well as arriving to work late. This is unsustainable and train services need to be resumed as soon as possible under strict Covid-19 health and safety protocols.

In addition to the issue of train services under the level 3 lockdown, the new CEO and her fellow executives should prioritize the following areas of concern:

The DA will request that the new CEO and the PRASA executive appear before Parliament’s portfolio committee on transport on a regular basis in order to report on their work. We believe that the executive teams of SOEs should be accountable to Parliament.

For years, PRASA has been hamstrung by graft, mismanagement, and instability brought on by the appointment of numerous Ministers of Transport, who, in turn, appointed a multitude of inept boards and executives.

We hope that the new CEO will withstand political meddling from Luthuli House and remain fiercely independent, acting in the sole interest of the millions of commuters who depend on PRASA’s services on a daily basis and not in the interest of the Minister.