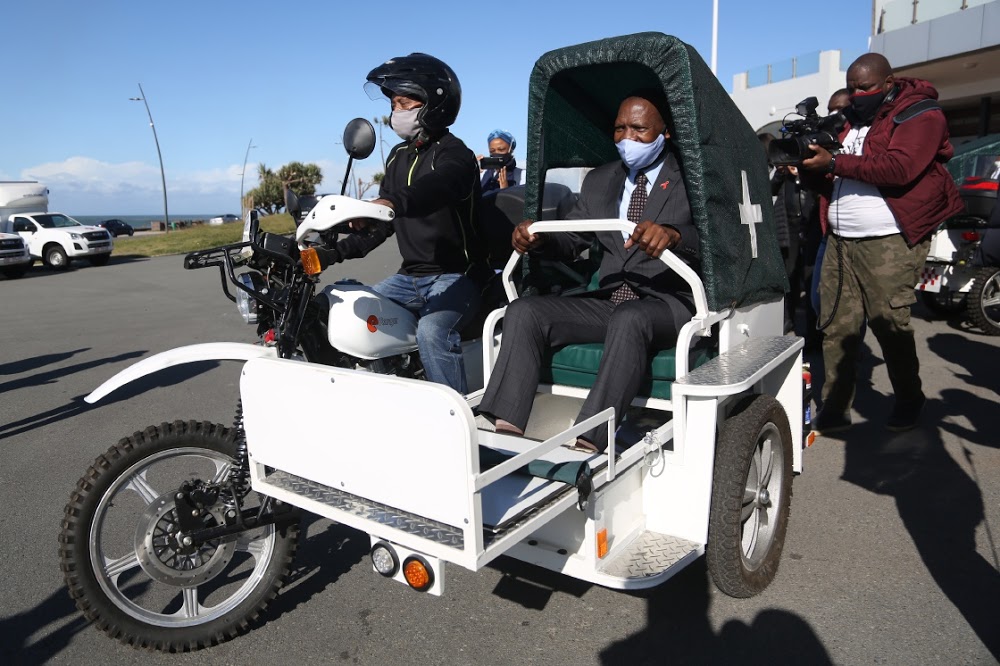 Over the past few weeks, we have seen a systemic collapse of the Eastern Cape health system which has placed thousands of lives in mortal danger. That is why the Democratic Alliance (DA) had written to the Minister of Health, Dr Zweli Mkhize, two weeks ago, making the case for the Eastern Cape Department of Health to be placed under administration according to Section 100 of the Constitution. The pace of intervention in this province is causing more senseless loss of lives.

In an effort to escalate this matter, the DA will now include the Leader of Government Business, Deputy President David Mabuza and make the case for urgent intervention in the province.

This morning, the DA conducted an oversight inspection at Cecelia Makiwane Hospital (CMH) to see first-hand the issues which the hospitals in the province are grappling with, over and above the surging numbers of the pandemic. Issues such as chronic staff shortages, dangerous lack of oxygen supply, insufficient personal protective equipment (PPE) are only some of the key matters.

During our visit this morning we were also made aware that CMH is only operating with 2 ICU beds dedicated for Covid-19 patients. While there are plans to add 12 more ICU beds, this has yet to happen despite the rising numbers. Just this morning, it was reported that hundreds of Covid-19 test kits with patients’ details were found dumped on the N2 between East London and Mdantsane. It is unclear where these specimens came from, but this issue points to the utter chaos that is unfolding in the eastern Cape.

As I move across the Eastern Cape, it is clear that more people will lose their lives if urgent action is not taken. It is simply not enough for Minister Mkhize to send in a few people to support the province. An entire operational team is needed that will support facilities as a matter of urgency and close management is needed to prevent people from dying senselessly.

This government cannot simply ignore the plight of thousands of people in the Eastern Cape who are dying due to years of neglect of the health system. As the various parts of the country experience the crushing effects of this pandemic, every effort must be made to ensure that the system serves people as much as possible. Failure to do so is in direct contravention of the Constitution. The right to health is not being realized due to sheer state neglect.