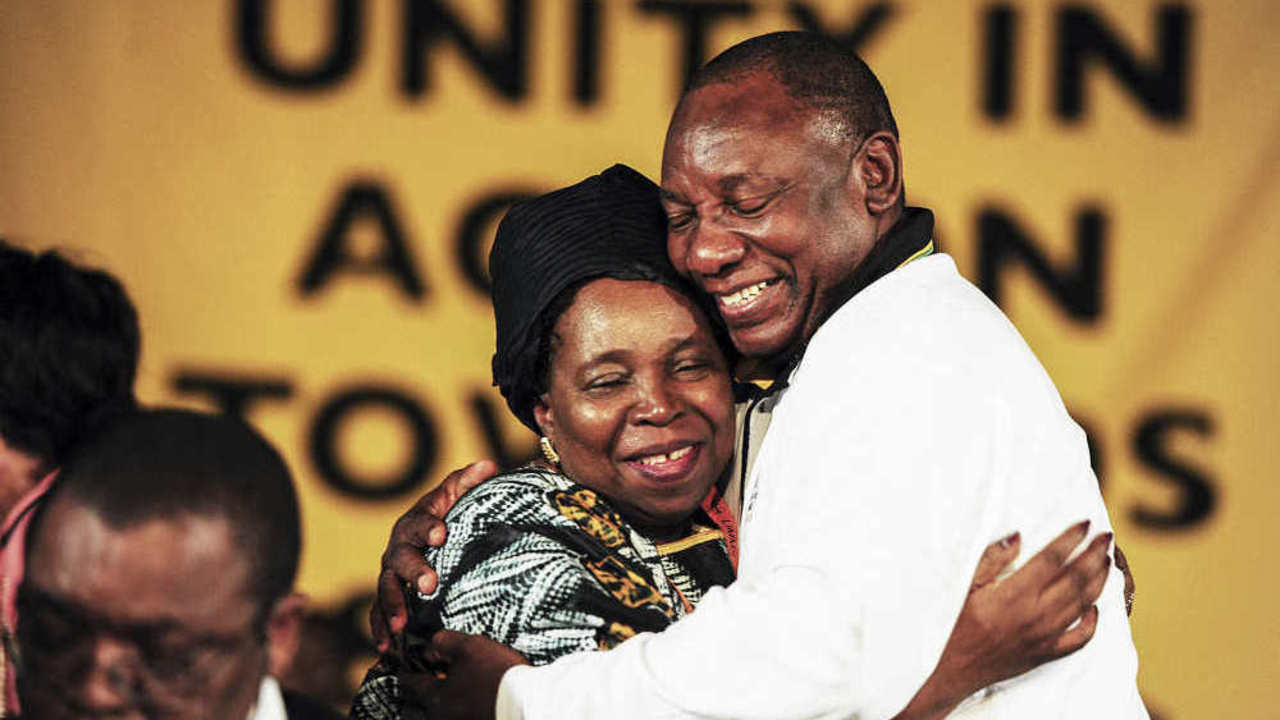 It is unconscionable that the ANC government opted to move South Africa to level 3, even as scientists advised a move to level 1 and called lockdown a “blunt instrument”, as President Ramaphosa has now revealed.

The ANC’s hard lockdown is world-record-breaking in both duration and scale of economic devastation, yet millions of workers and school children and thousands of businesses are being forced to remain in it against the advice of local experts.

Either deep naivety or outright dishonesty is behind Ramaphosa’s claim that level 3 is a middle road between the advice of South African scientists and the World Health Organisation (WHO). WHO’s advice is that lockdowns should only be eased as infections rates go down.

Clearly, this cannot possibly pertain to South Africa, since infections here have risen even with a lockdown. If government is to follow this advice, we could be in hard lockdown for many more months, since the peak of infections is only expected to be between August and September for most of SA.

Level 3 is a result of political compromise between the warring factions of the ANC alliance. Rather than do the right thing for the country, President Ramaphosa has once again chosen ANC unity over national wellbeing.

Key ANC clients, the public sector unions, have little incentive to get back to work, since they are on full pay anyway, while the communists in the ANC are revelling in the opportunities for “class suicide” and national democratic revolution. Indeed, an ANC document leaked over the weekend specifically proposes for the first time the amendment of regulations to prescribe pension fund assets.

Comments dropped by many ANC politicians over the past weeks suggest a more sanitized version of the EFF’s vision of collapsing the “white economy”. This reflects a poor understanding of how an economy functions and a total disregard for the desperate situation of hunger and hopelessness that millions of households are in.

This disregard is already on full display, with every aspect of the promised economic relief programme in a shambles, including a failure to make good on UIF, TERS and Covid grant payments. And with the DA having to go to court to enable NGOs to continue feeding the hungry.

The past six weeks of hard lockdown have been irrational. The ANC government failed to adjust its response to new information that has come available over this time, in particular (1) falling fatality projections and (2) mounting evidence that Covid is not a major threat to healthy 0-70-year-olds.

The appropriate response is to protect the high-risk group and let the vast majority of South Africans get back to work with an appropriate set of safety protocols in place, to produce the tax revenue necessary to fund health, education and social grants.

As if the last six weeks haven’t already wrought enough unnecessary destruction, the ANC is using people’s lives and livelihoods as pawns in their internal chess games.

There is only one economy. It is the precious lifeblood of our society. I urge President Ramaphosa to stop smashing it to death with the “blunt instrument” lockdown and start putting his country ahead of his party.