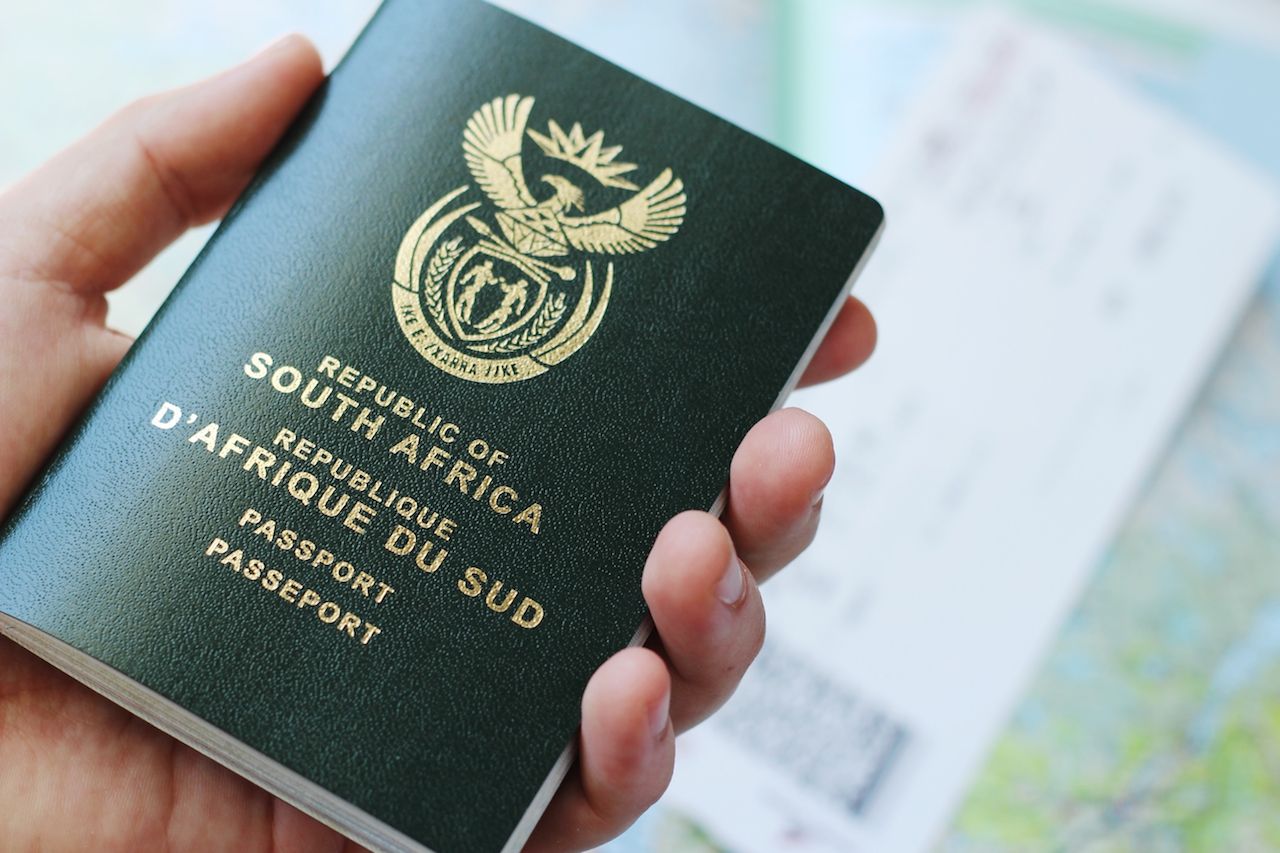 The Democratic Alliance (DA) has written to the Ministers of Public Enterprises and International Relations and Cooperation, Pravin Gordhan and Naledi Pandor, to request clarity on allegations that South African authorities are refusing landing rights to international airlines that are repatriating South African citizens.

South Africans who have been stranded abroad were finally and with great relief set to return home today from Amsterdam, the Netherlands, on a KLM Royal Dutch Airlines flight (TB8701) however, they have been informed that the flight is not cleared to land in South Africa.

We have also received reports that two Ethiopian Airline flights have not been allowed to take off to land in South Africa due to not being given the necessary permission.

The theory being bandied about is that South African authorities have allegedly unilaterally decided that the bankrupt SAA should be given preference for international flights repatriating citizens to South Africa. As a consequence, there are reports that foreign airlines that are transporting South Africans home, may be refused landing rights in South Africa this weekend. This could potentially create a knock-on effect for foreign citizens currently in South Africa who want to return to their home countries.

The DA questions why South African citizens abroad are being abandoned in favour of what seems to be an attempt to give a monopoly status to the SAA vanity project as well as a likely lucrative agency contract with a well-connected cadre.

The DA submitted written parliamentary questions to SAA to obtain full details of all its repatriation flights during the Covid-19 pandemic. The replies to these questions have not been received despite the deadline for the submission of the replies to Parliament having passed.

Rumours are rife that massive funds being paid for SAA repatriation flights and that much of the funds do not get to SAA. It is alleged that the citizen repatriation flights may have become a lucrative operation for middlepersons. Instead of the revenue derived from these flights being paid directly to SAA, the payments apparently get channeled through DIRCO.

The DA seeks clarity on these allegations as it is inconceivable that the government would risk the interest of our people in order to once again benefit the pockets of ANC cadres.