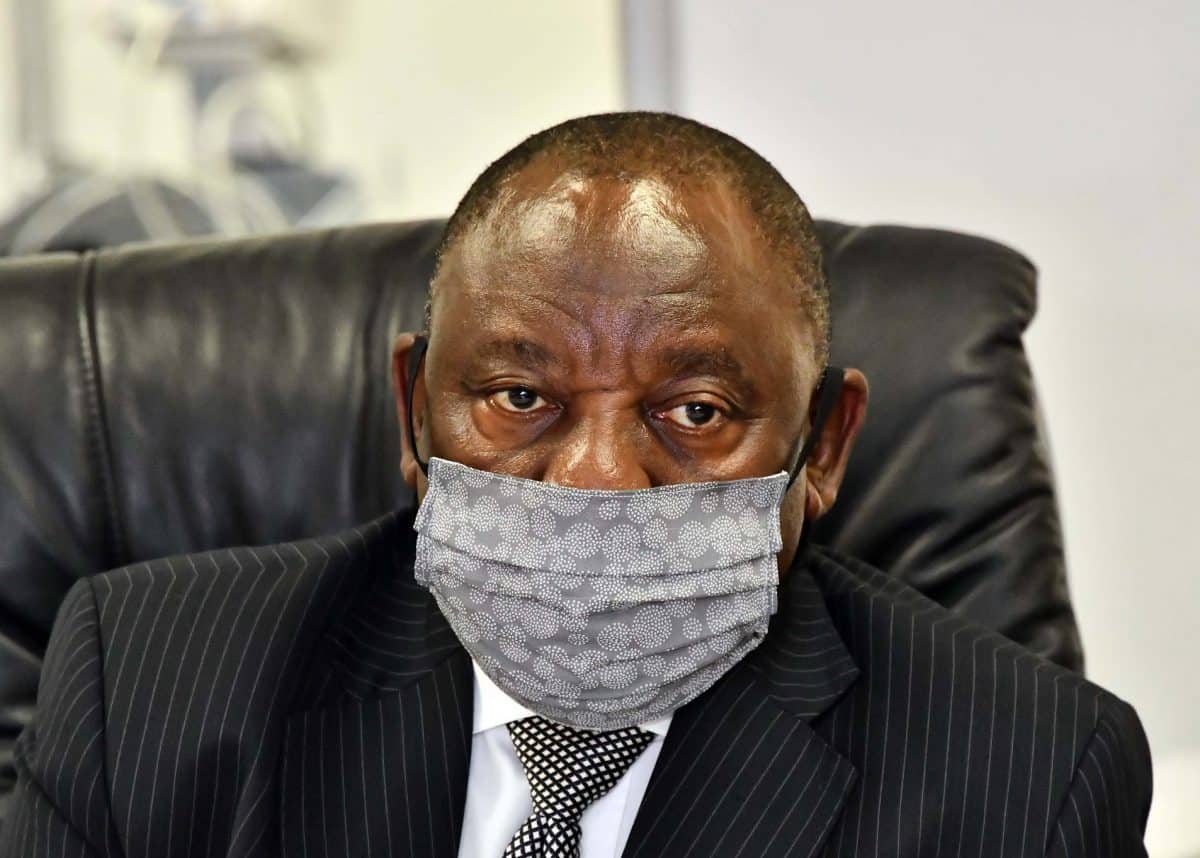 The Democratic Alliance (DA) calls on President Cyril Ramaphosa to tell South Africa what his government will be doing to address the long-ignored and again increasing numbers of farm attacks and farm murders. Or is he going to continue to pretend that they are not happening, as he did in an infamous 2018 interview?

Since the DA requested a debate of national importance in the National Assembly last week, there has not been a peep from the side of government indicating that it is paying this problem any attention. Unfortunately, this is not out of character for a government that likes to praise farmers when they need them but is never forthcoming with assistance of any kind to the farming community when it is in crisis.

It is as if farmers and farm workers have been declared persona non grata. They are needed to ensure food security but is left to try and solve any and all problems they might encounter on their own.

According to the African Centre for Food Security the underlying issue of food insecurity is contributing to the spike in crimes on farms. Millions of poor South Africans are in despair due to the continued Covid-19 lockdown and ill-conceived regulations.

In South Africa, one of the things people across socio-economic circumstances have in common, is the fact that almost no-one feels safe in their own home. Violent crime is rampant, but few crimes seem to illicit such a poor response from government than farm attacks. The victims of these attacks are often tortured in the most brutal ways, and most are considered lucky if they escape with their lives. Yet the government remains quiet.

According to TLU SA there have been 59 farm attacks and 12 murders since 1 April 2020. There has been no outcry from government. No possible solutions tabled, no campaigns launched to ensure the safety of those living in rural areas, or engagement with them.

Last week the DA undertook to action some measures in the fight against these heinous crimes. This includes:

It is long past due for the government to pay serious attention to this other plague infecting South Africa. It will not simply disappear because government wishes to bury its head in the sand and ignore the plight of those living in fear in rural communities and on farms.