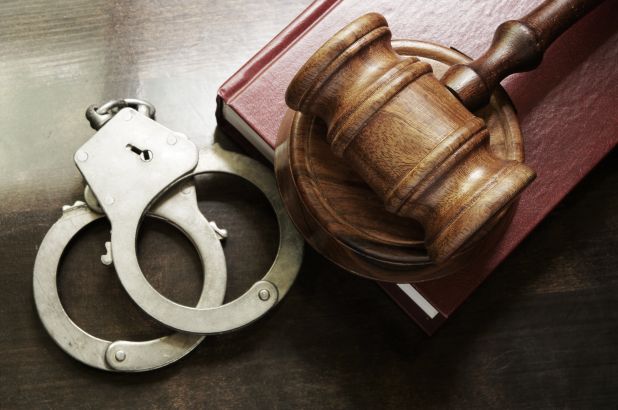 The Democratic Alliance (DA) welcomes the arrest of the first municipal official in the VBS crackdown.

The DA has made the point that far too few officials and councillors who breach their fiduciary duties have been prosecuted under section 173.

While charges such as fraud, corruption and money laundering are difficult to prove, evidence of financial misconduct in South Africa’s 267 municipalities is not in short supply.

The trail of evidence might even lead to the doors of powerful politicians, including Members of Parliament.

The DA hopes that if this happens the police and prosecutors will maintain the courage and determination now on display.