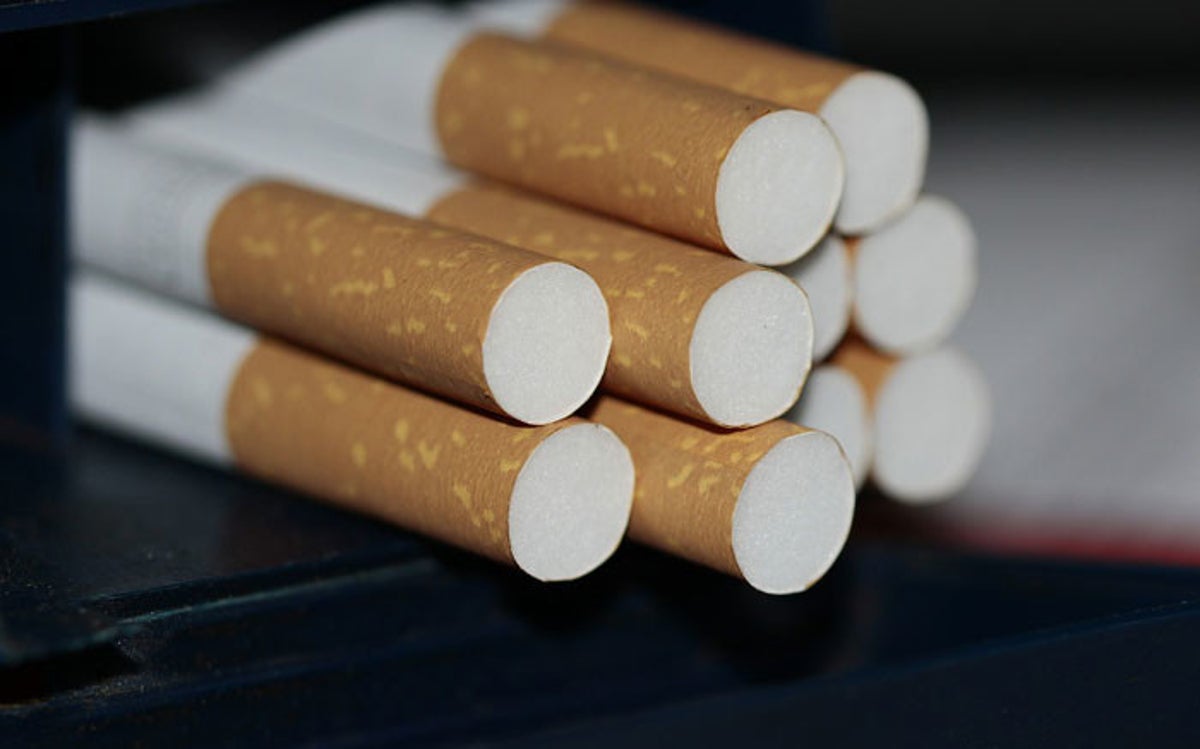 The Democratic Alliance (DA) will lodge a complaint with the Joint Committee on Ethics and Members’ Interests against Cooperative Governance and Traditional Affairs (CoGTA) Minister, Dr Nkosazana Dlamini-Zuma, regarding the fact that she misled the public to justify the ban on tobacco product sales during certain levels of the Covid-19 lockdown.

Last week it came to light that the Minister misled South Africans about the amount of public participation her Department received supporting the ban on the sale of cigarettes during the lockdown. On 29 April she said during a televised briefing that the Department received more than 2 000 public submissions supporting such a ban.
Now it has been revealed that the Minister had not even received 2 000 submissions in total, let alone that many supporting her ban.

Court documents filed be the Minister herself in response to a court challenge by the Fair-Trade Independent Tobacco Association (FITA), revealed that she received only 1 535 submissions and of these, 47.2% had nothing to do with cigarettes or smoking, 23.3% were in favour of smoking and only 29.6% supported the ban. This amounts to a mere 454 submissions.

The DA will therefor lodge a complaint in terms of Clause 4.1.5 of the Code of Ethical Conduct against Minister Dlamini-Zuma.

It should never be this easy for any Minister to mislead their colleagues and the public to further their own agendas.

Minister Dlamini-Zuma’s actions have contravened and failed to maintain public confidence and trust in the integrity of Parliament in terms of clause 4.1.5 of the Code of Conduct, and she must therefore be held accountable by the Committee and penalized according to its rules.