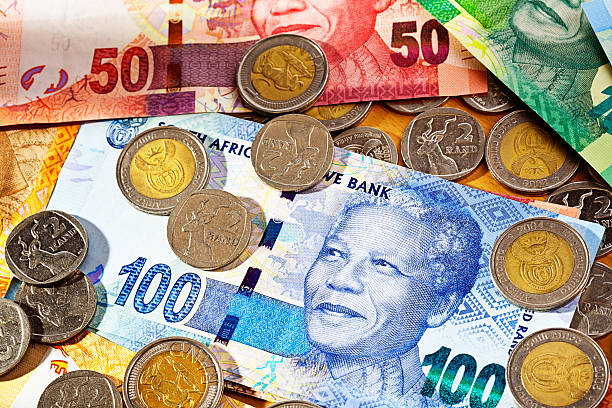 The Democratic Alliance (DA) is concerned that the statement issued this morning by the Board of the Public Investment Corporation (PIC) is not entirely honest and transparent.

Firstly, if the PIC has indeed prepared an internal document which proposes a R90 billion Eskom debt-for-equity swap plan, then this document should be publicly released immediately. This “proposal” is nothing more than a euphemism for writing off this Eskom debt.

There is no hope of the PIC recouping this money.

Even the rumour of this proposal has already caused distress among other Eskom debt holders, the debt market, and of course among pensioners.

The PIC has a duty to play open cards with the public and the millions of pensioners it serves, and should release this document.

The statement today suggests no such discussion has even taken place, and the proposal is still internal to the PIC. This inconsistency must be explained. Has the PIC discussed this proposal with the GEPF or not? Has the GEPF given its in principle agreement or not? If Dr Khoza has been less than frank, this would be cause for serious concern.

Third, the response has been issued 2 days after Dr Khoza’s comments about this “proposal” on Thursday. A clarifying response should have been issued immediately.

We believe the PIC is trying to make a genuine effort to improve its governance after the findings of the Mpati Commission. This is a golden opportunity to show their commitment to grater transparency and to delivering on their core investment mandate.

This proposed debt write-off has enormous implications for South Africa, and PIC must not hide it from the country. It should play completely open cards with the public.