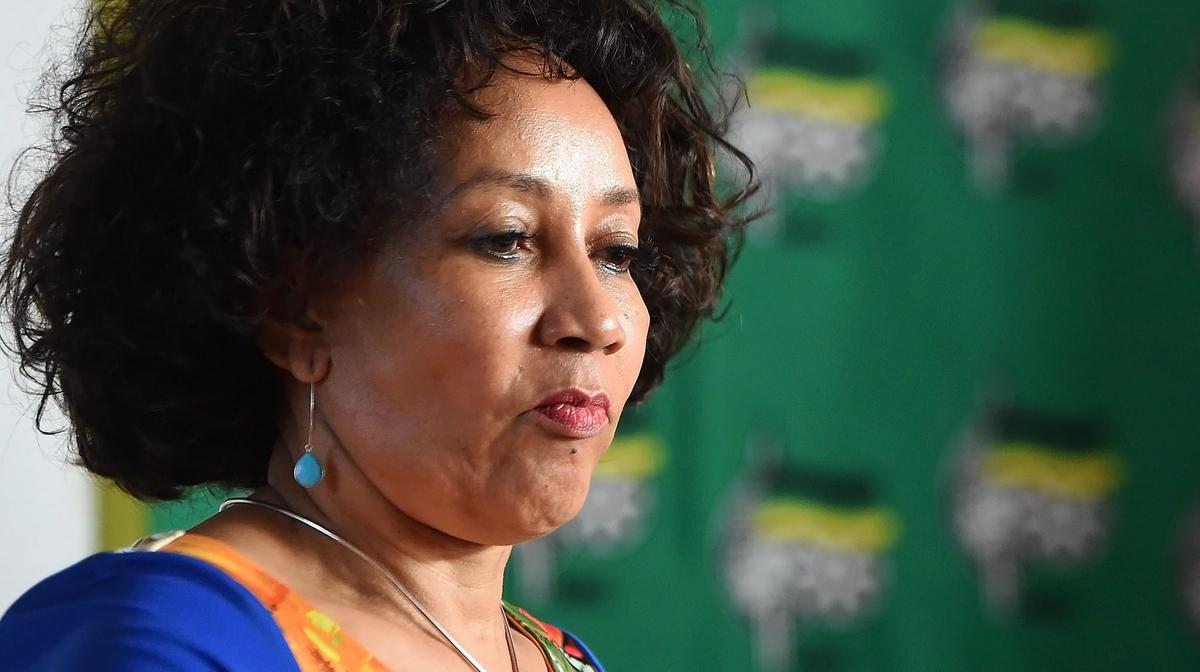 At Tuesday’s meeting of the Standing Committee on Public Accounts (SCOPA), the Minister of Human Settlements, Water and Sanitation, Lindiwe Sisulu and her Acting Director-General, both avoided answering questions posed to them by the Democratic Alliance (DA) about a potential conflict of interest in the appointment of Outsourced Risk and Compliance Assessment (ORCA) and Open Water Advanced Risk Solutions (OWARS) to perform an investigation into the financial affairs of the Amatola Water Board. The companies have also been tasked with conducting lifestyle audits into the previous and current executive management of the Amatola Board, including the CEO and Exco Team.

The DA referred these allegations to SCOPA last week Friday for discussion and for the Minister to account to Parliament for the apparent conflict of interest and possible political interference in tender processes at Amatole. Following Minister Sisulu’s inability to answer attempts to hold her to account on Tuesday, the DA has again requested a follow-up SCOPA meeting with the Minister in order to ensure that she doesn’t run around these questions again.

As revealed by DA last week, the alleged conflict of interest is that the director of OWARS, Reavell Rhodes N’Kondo, shares a company interest with Lungile Bomela, the director of Empowering Water Solutions (EWS). EWS is at the centre of allegations that Minister Sisulu apparently favoured them for certain tenders at Amatola, including sand water extraction technology. Both  N’Kondo and Bomela are directors of ELF Foundation,  a nonprofit company from the province of the Free State.

Instead of answering the DA’s questions on the seemingly clear conflict of interest and her apparent political interference – she referred to Section 45.2 of the Water Service Act which determines that the Minister may appoint a person to investigate the affairs or financial position of a water board.

What this means is that Minister Sisulu has personally appointed, as she admits in her reference to Section 45.2 of the Water Service Act, a firm whose director has a known shared interest with the company at the centre of allegations it is meant to investigate, and which further has links to a person who is seen by many as the key pin in the allegations leveled against the Minister.

Add this to allegations about Minister Sisulu’s ambitions to become President and the can is indeed full of worms.

Given her much vaulted comments about clean governance it would have been refreshing if she had answered the DA’s question directly about the potential conflict of interest, instead of avoiding the issue, thus leading to even more questions being asked. Such as, what is her real intention in trying to muddy the waters at Amatola, and whether there is indeed an attempt by persons in her office to direct state resources to some project aimed at her personal ambitions?