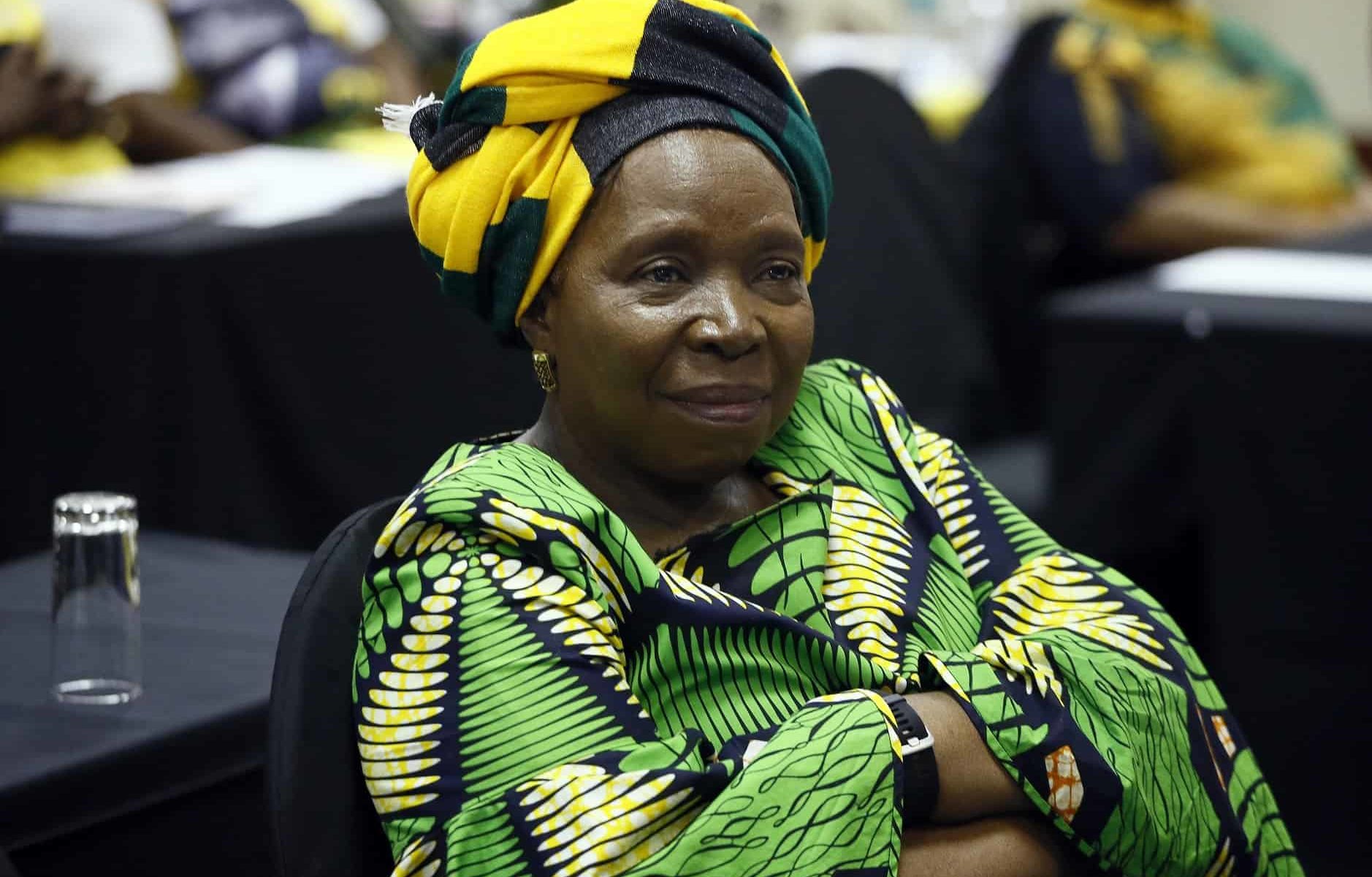 It appears that Cooperative Governance and Traditional Affairs (COGTA) Minister Nkosazana Dlamini Zuma lied to South Africans in her justification for the continued ban on the sale of cigarettes and other tobacco products. If this is indeed the case, then President Ramaphosa surely has no choice but to fire her from his cabinet.

On 29 April, in a televised briefing of the regulations for Level 4 of the lockdown, Minister Dlamini Zuma claimed that government’s decision to prohibit the sale of tobacco products was partly based on “more than 2,000” public submissions supporting such a ban. These alleged submissions formed part of 70,000 public submissions made to government at the time.

In this briefing the minister said: “Even in the public comments, there was quite a lot of opposition. More than 2,000 people opposed it.” She went on to say that government “took that into consideration, debated the matter, looked at it, and decided that we must continue as we are when it comes to cigarettes, tobacco and related products, and that we should not open up the sale of these products.”

But her responding papers to a court challenge by the Fair-Trade Independent Tobacco Association (FITA) paints an entirely different picture. This 4,000 page response – clearly meant to “spam” the court – included all the public submissions she could find to support her actions. Plus, it seems, many that had nothing to do with cigarettes or tobacco at all. And the actual opposition to cigarette sales turns out to be a mere fraction of what she had claimed.

According to FITA, the applicants in the case, there weren’t more than 2,000 submissions attached as evidence. Instead there were only 1,535 submissions and of these, 47.2% had nothing to do with cigarettes or smoking, 23.3% were in favour of smoking and only 29.6% supported the ban. This amounts to just 454 submissions. Clearly the minister was lying to South Africans in order to further her own pre-determined agenda.

The question is, when the minister said on live television that government “took that into consideration, debated the matter, looked at it”, was she implicating the rest of the National Command Council in this lie, or did she herself deceive her cabinet colleagues? Either way, this conduct renders her wholly unfit to occupy the position of a cabinet minister, and particularly one with such sweeping powers under the Disaster Management Act.

Of course it should be immaterial whether 2,000 or 454 people wrote in to support the ban. This has never been the basis for the formulation of any other lockdown regulations. And, had the president himself not assured South Africans mere days earlier that cigarettes would go back on sale under Level 4, the submissions opposing the ban would most likely have dwarfed any support.

But the fact that Minister Dlamini Zuma took the decision to make up a number of alleged supporting submissions and then lie to the people of South Africa in her briefing should be grounds for immediate suspension from her position. If the president wants to salvage some credibility for government’s response to this crisis, he cannot allow her to evade accountability on this.