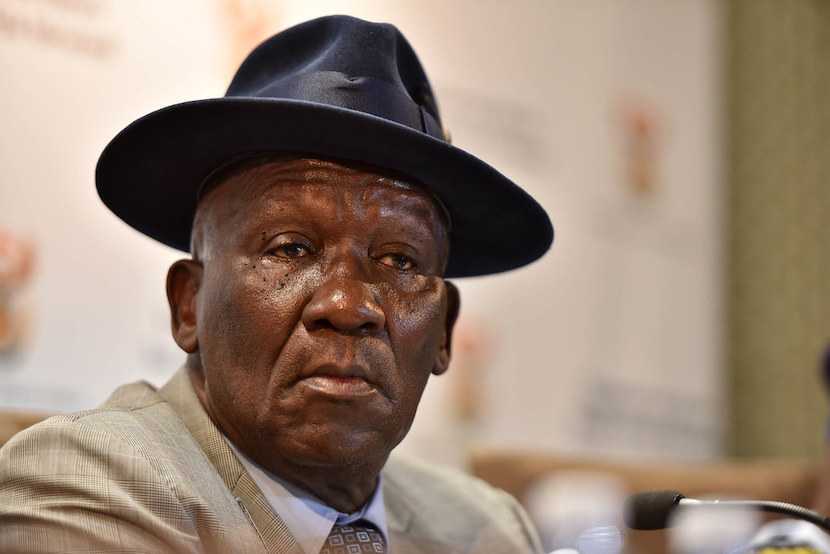 Click here to contribute to the DA’s legal action challenging irrational and dangerous elements of the hard lockdown in court.

SAPS has launched a probe into 160 fake social media accounts impersonating Police Minister Bheki Cele, while other fraud investigations against businesses and the public are placed on hold.

Since the lockdown started, real cyber crimes that affect the public have exponentially increased, exposing individuals and businesses that are already under economic strain to online fraud and other crimes.

Despite very capable police officers within the unit, it is grossly under-funded, under-resourced, lacking sufficient cyber forensic capacity and struggles to fulfil its obligations while retaining well-trained investigators within its ranks.

Furthermore, with the Cyber Crimes Bill not yet passed by Parliament, it is hard to see how these crimes would be prosecuted for spreading false news where a prior qualification is made that such an account is a parody account.

If Cele is serious about fighting cyber crimes, he should start by properly capacitating the unit charged with investigating it, so that they can do their jobs in the interest of the public, before focusing on the Minister’s own vanity projects.

I will continue to demand of the Department and the Minister, as I have been doing for the past 5 years, to adequately fund and capacitate this unit so that ordinary South Africans falling victim to real cyber crimes can have the same justice that Cele claims for himself.