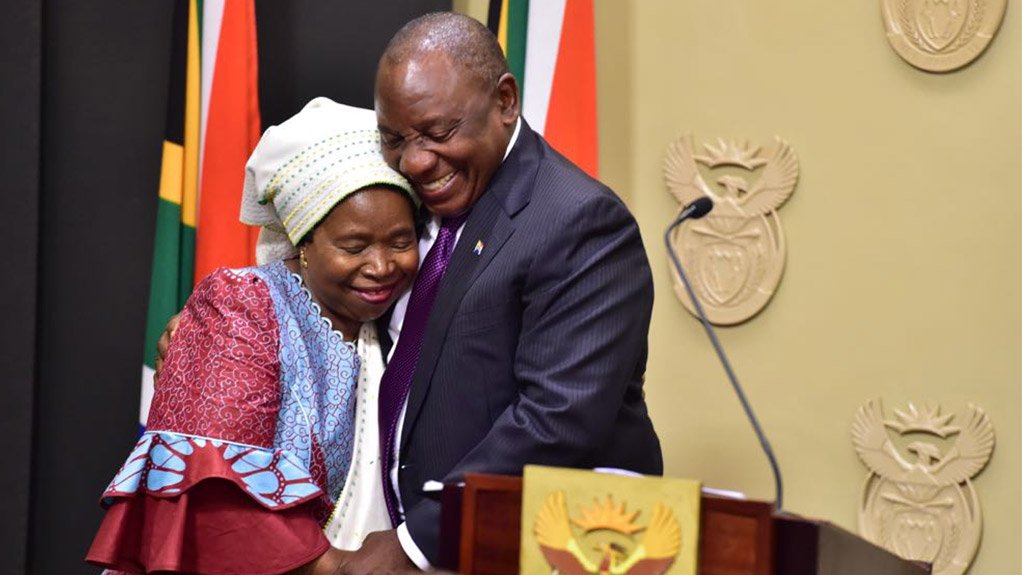 The Democratic Alliance (DA) is appalled at the shambolic handling of the Level 3 regulations which were supposed to have been given to the country on Tuesday.

We have now been subjected to two successive cancellations where South Africans would be told what life would be like under Level 3.

Should the government get itself together in time to have a press conference by Thursday, this would leave businesses and workers with one working day’s notice on how they should proceed when we move to Level 3 on the 1st of June.

This is simply not good enough as many question marks remain regarding health protocols for each sector and trading hours for the liquor industry.

These protocols may be complex and require time to implement in many industries. To give such short notice (if any) may render many sectors unable to open due to lack of compliance.

It is very clear that there is a low-grade civil war playing out in the NCCC and Cabinet over these regulations which has resulted in the consecutive cancellations.

That the Ministers and President can not agree on what the regulations should look like is now abundantly obvious while the country is left wondering what Monday may look like.

Without firm leadership by the President and a good session of ‘bashing heads’ together in the command council, South Africans will remain at the mercy of inept and incompetent Ministers who are charged with putting these regulations together.

As each day passes, the contempt that this government has for the country and those trying to protect their livelihoods becomes more apparent. It is critical that these regulations are released immediately and the needs of the country are put above the disagreements within government.