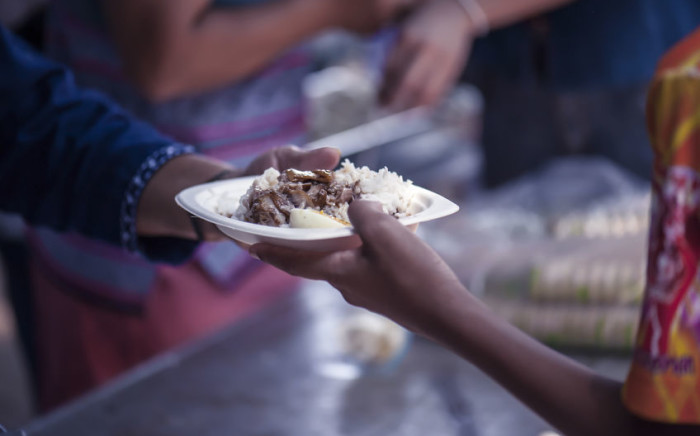 The Western Cape High Court has postponed the Democratic Alliance (DA) challenge to Minister Lindiwe Zulu’s attempt to regulate the distribution of food.

In the meantime, though, it has ordered that government is not allowed to prevent people from exercising their existing rights to distribute and receive food. See the court order here.

This means that for the next four weeks food distribution by NGOs can continue as normal before the matter finally comes to court.

The DA brought the case after draft regulations started being enforced 3 weeks ago. These regulations shut down soup kitchens and placed stiff regulations on the distribution of food parcels. This stopped food reaching thousands of hungry people as food relief NGO’s were threatened with arrest if they did not stop. We believe thousands of people have suffered hunger and malnutrition because of this.

Minister Zulu defended the regulations, saying relief needed to be coordinated. This is clearly delusional as her department cannot even properly perform its current function, let alone instantly build a proper distribution network to millions of people.

The DA will see the Minister in court for the case on the 19th of June.

Minister Zulu’s callous action morally stained both her and the ANC government.