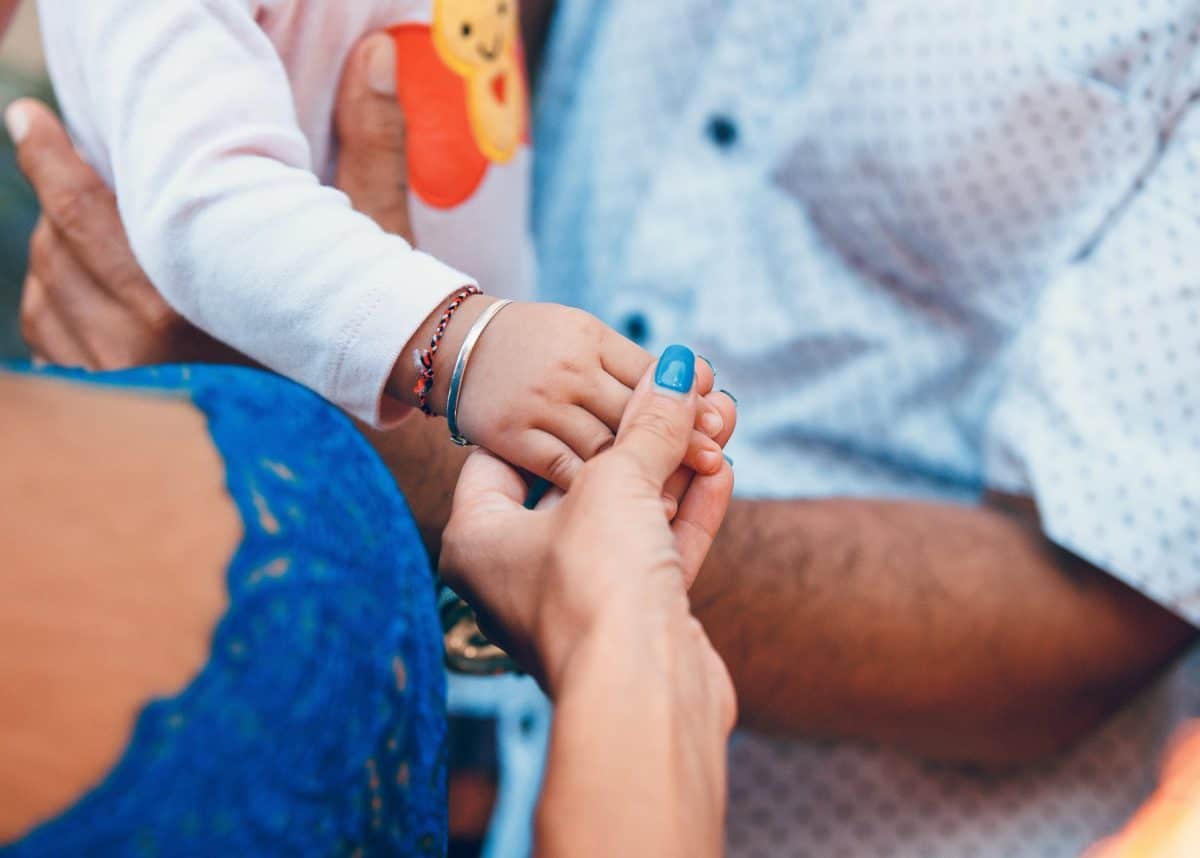 The Democratic Alliance (DA) is appalled by what seems to be an attempt by the Department of Social Development (DSD) to pull the wool over the eyes of Parliament regarding its progress in addressing the backlog in foster care orders.

As per a High Court order in November last year, the Department has to submit a Foster Care Report every 3 months to both the High Court as well as the Centre for Child Law (CCL) on its progress in addressing the 9-year backlog in following up and renewing lapsed foster care orders. The first report was supposed to be submitted on 26 February 2020.

In Wednesday’s portfolio committee meeting on social development, the CCL revealed that the Department has failed to submit its Foster Care Report. However, in today’s portfolio committee meeting the DSD insisted that they did submit the February report. This is despite both the CCL and the High Court indicating that they did not receive any reports from the DSD in February.

The DA has two letters from the CCL – the first letter dated March 2020 is addressed to Minister Lindiwe Zulu in which the Centre requests feedback on when the first report will be submitted. The second letter, dated May 2020, is addressed to the chairperson of the social development committee highlighting the same issue.

It seems as though the DSD has today attempted to mislead Parliament on the progress of the Foster Care Report and we now call on Minister Zulu to appear before the committee to truthfully and transparently give feedback on the Department’s progress in regards to the foster care system.

As it stands, over 128 000 foster care orders lapsed in November last year and was extended by 12 months due to a court order. Due to this extension, most of these foster children have not been followed up on by the DSD. This also means that many of these vulnerable foster children are possibly stuck in abusive households and unable to move to safer environments.

It is therefore deeply problematic that the Department would seemingly try to misinform Parliament on the report that is due. The main reason why the Department is facing this current backlog is because of its failure to implement a workable legal solution ordered by the court in 2011. Now 9 years down the line, they are still scrambling to get their ducks in a row as countless foster children suffer in silence.

While the DA acknowledges the challenges faced by the Department since the Covid-19 outbreak and subsequent lockdown, this report was due in February – long before the disruption of the Coronavirus.

It is simply unconscionable for the Department to continue to play with the lives of those entrusted to its care. It continues to try to paint over cracks while ignoring the structural damage and its resultant misery to millions.