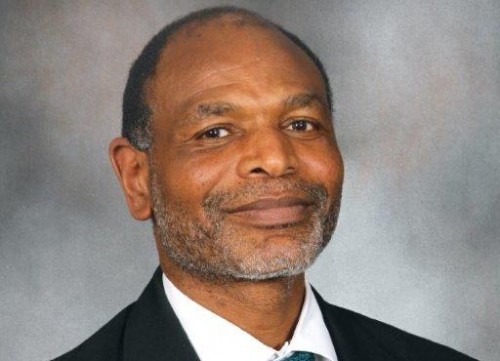 Mr Sithole already has urgent issues to attend to on his first day at work. The first and most urgent task will be to implement the recommendations of the Mphati Commission into the affairs of the Commission.

One of the Commission’s recommendations was that the report be forwarded to the NPA and all relevant authorities so that necessary steps can be taken against those who were found to have acted inappropiately.

Without delay, Mr Sithole needs to launch a full-scale review of all existing deals between the PIC and Sekunjalo Investment Holdings in order to recoup any money that was invested in Sekunjalo companies. The Commission Report painted a scathing picture of the unholy alliance between Survé’s Sekunjalo Holdings and the former PIC CEO, Dan Matjila.

More importantly, Mr Sithole’s performance will be measured by how well he protects the PIC from the ANC government’s repeated attempts to raid the fund and subsidise its poor handling of the economy.

The DA stands ready to work with Mr Sithole in ensuring that the PIC sticks to its original mandate of  creating value for government employees, who are its major shareholders.