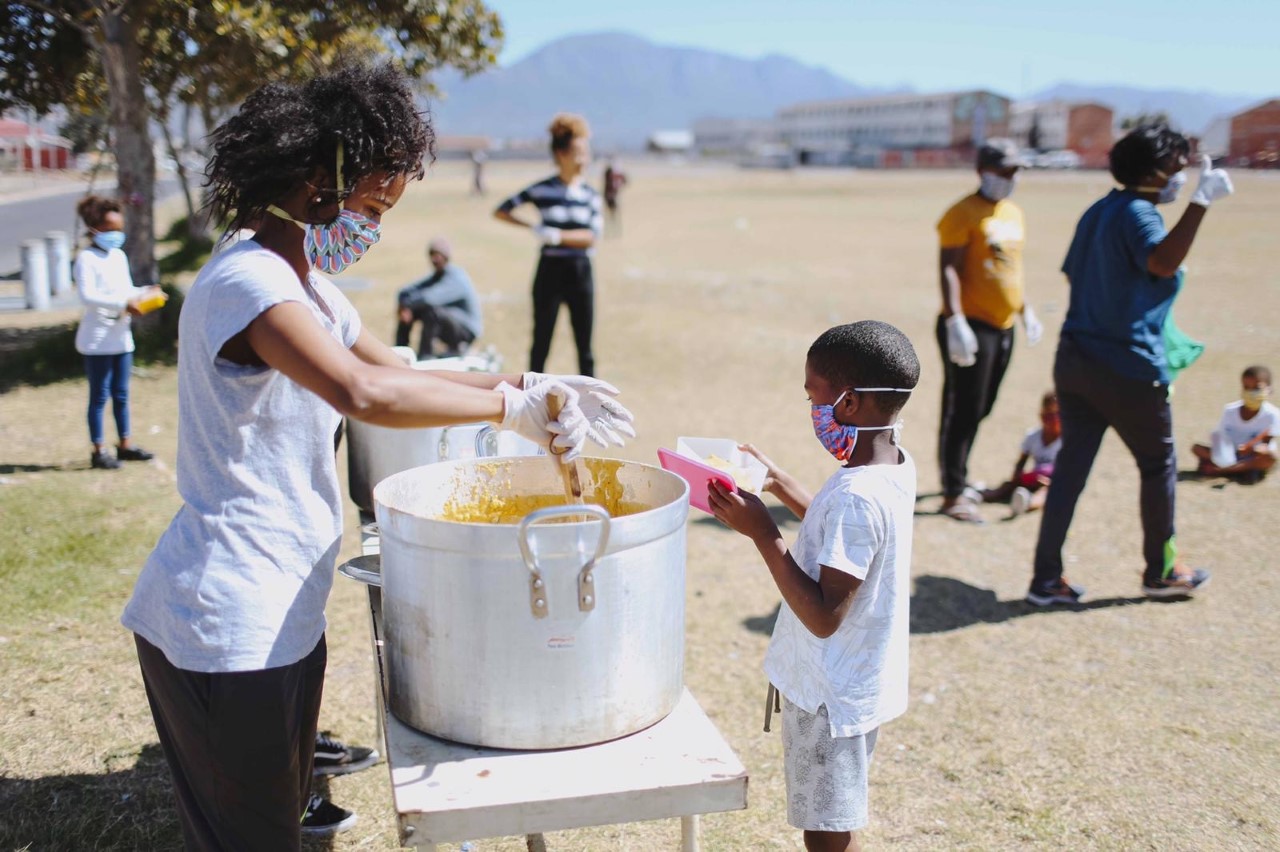 Click here to contribute to the DA’s legal action challenging irrational and dangerous elements of the hard lockdown in court.

The Democratic Alliance (DA) will take the Department of Social Development to court over the draft regulations for the distribution of food to vulnerable South Africans. These draft regulations prohibit NGOs from distributing food to desperate and hungry people cut off from providing for themselves due to lockdown regulations.

These draft regulations are already being implemented illegally in some parts of the country, as they have yet to be Gazetted.

Many NGOs have closed their doors due to these cruel restrictions imposed on them by a Government obsessed with centralization. The NGOs were helping lift the heavy burden from the shoulders of the State, but instead of support, they’ve seen only scorn and bureaucratic red tape.

Because of the Department’s actions, soup kitchens are prevented from preparing and serving hot meals to poor people, many of whom cannot afford water and electricity to cook their own meals, and who may not receive a food parcel given the recent reports of food parcel corruption and delays in delivery. These people are now cut off from their only means of survival.

While independent schemes may still operate, the rules they need to comply with make it almost impossible for them to continue their work. While some NGOs have simply given up on trying to apply for the relevant permits, others never hear back from the Department regarding their applications.

It is mind-boggling that the Department punishes those trying to assist it in taking care of people in dire circumstances. The thousands of lives that will be lost due to starvation can only be laid at the inhumane actions of the Department of Social Development.