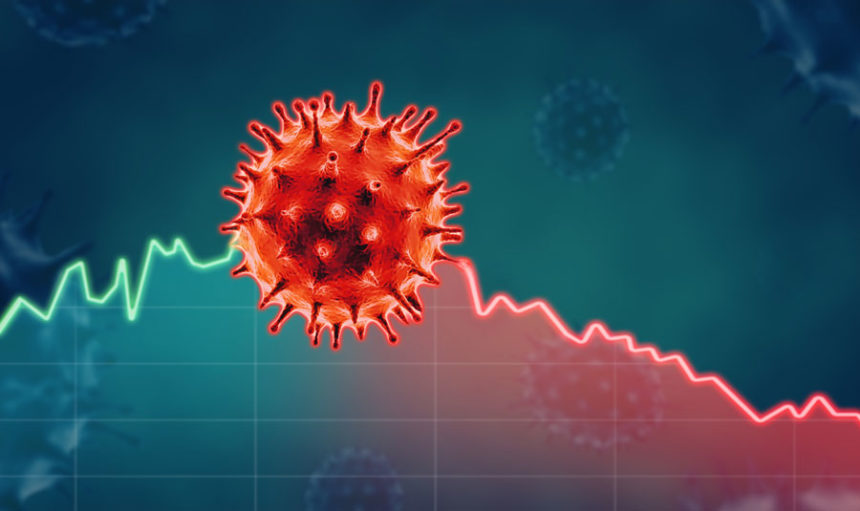 The Democratic Alliance (DA) provincial spokespersons on the health portfolio will be submitting Promotion of Access to Information Act (PAIA) applications to the provincial health departments compelling them to release daily, detailed Covid-19 statistics.

Of the 9 provinces, only the Western Cape and Gauteng (although in a limited fashion) are releasing daily stats which are broken down into regions, fatalities and most importantly tests conducted.

The DA has repeatedly raised the issue of credible, consistent and accurate data which gives the country a complete picture of community transmissions in the fight against Covid-19. There seems to be a desire in some provinces to withhold data from the public for no reason at all. As an example of this absurdity, the KwaZulu Natal provincial government is claiming that these statistics are embargoed. Other provinces are either inconsistent in the sharing of this information or it does not happen at all.

I have raised the issue of uniformity of data with the Minister of Health, Dr Zweli Mkhize so that we can understand how many tests are conducted per province and what proportion of the national testing figures does this represent. I have also made the case for transparency with regards to provincial testing strategies so that we can be assured that each province is testing enough people in relation to their population.

The crisis in the Eastern Cape where less than 10 000 tests were conducted in 5 weeks was discovered much later than it should have because there was no requirement for public release of testing figures. This is an important accountability tool.

The Western Cape has been transparent with this data for weeks and has consistently made known their testing strategy. The province began – weeks ago – to conduct targeted testing, tracking and tracing which is yielding an accurate reflection of community transmissions.

They are screening and testing in clusters where positive results have been found and the virus is likely to have spread. Epidemiological evidence suggests that if you have a far more targeted approach like this, as opposed generalized screening effort, you are likely to identify the requisite interventions swiftly and eventually flatten the curve.

This information from the NICD underscores the importance of having reliable and consistent provincial data. This is critical for public accountability and also guides urgent interventions that are needed almost in real time. Information about a global pandemic that is wreaking havoc in our country should never be considered classified. That goes against Section 32(1)(a) of the Constitution which determines that everyone has a right of access to any information held by the State. This is more so information relating to a global health crisis.

The DA will continue fighting for this information to be made public so that we can ensure that we are not shooting in the dark. Every province must have a targeted approach to testing, tracing and tracking while meeting their daily testing targets. These PAIA applications will help us determine that in the next coming weeks.