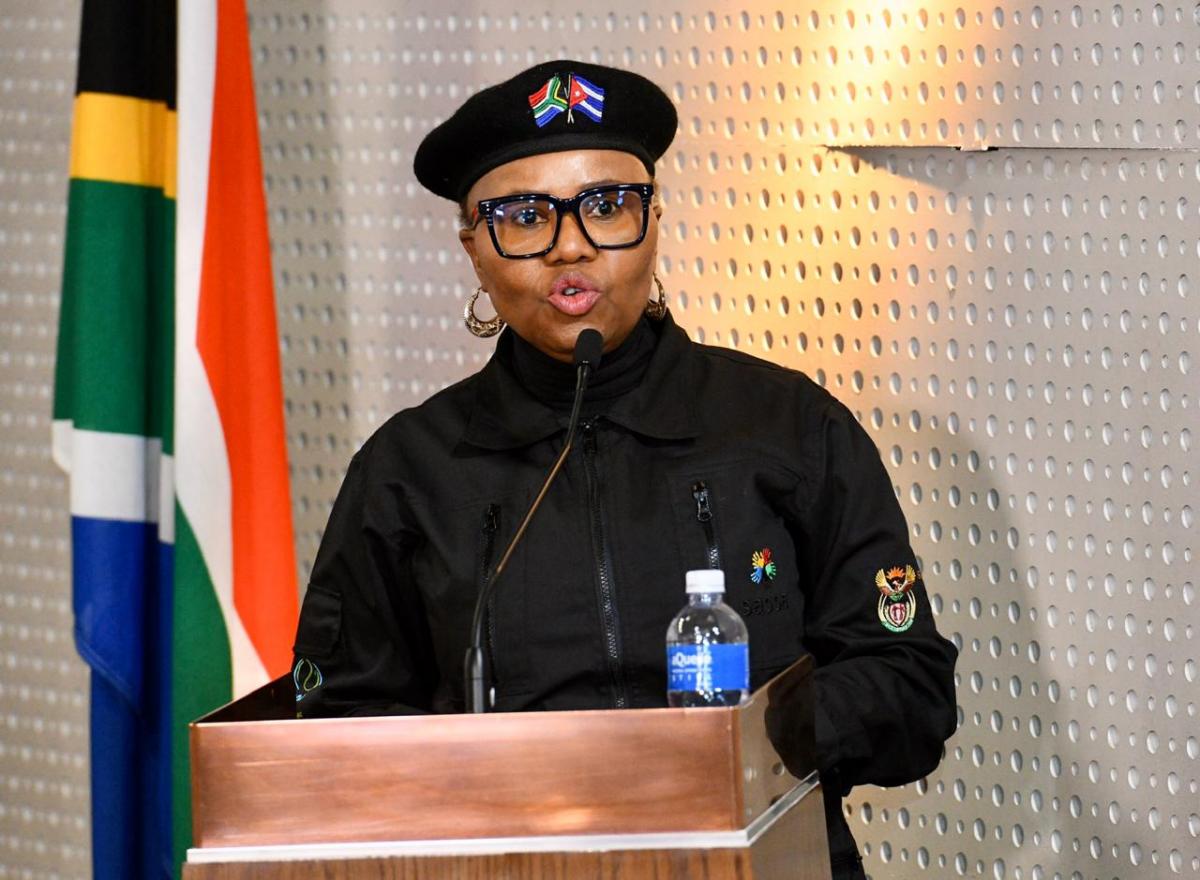 Please find a copy of the DA’s Heads of Argument here.

The DA has brought the action after Zulu’s department enforced a ban on soup kitchens and drew up tight regulations that hindered the distribution of food parcels by NGOs and charities.

The draft regulations were issued two weeks ago and have been applied even though they have not been legally processed.

A large number of food relief organisations were told by the police or by officials of the Department of Social Development (DSD) to stop giving out food. We believe thousands of people have suffered malnutrition and hunger as a result.

In a Parliamentary Portfolio Committee meeting yesterday Minister Zulu denied she’d blocked food distribution. She then contradicted herself by defending her restrictive regulations, saying they were to ‘ensure coordination” of food relief efforts.
Anybody who believes the Department of Social Development , which cannot even properly pay SASSA grants, can in two weeks establish a countrywide network to feed millions of people is deluded.

In contrast, thousands of formal and informal NGOs have been feeding people and are well informed about where help is most needed. It should be the role of government to let them get on with it and fill in the gaps.

We know that Zulu is dissembling and floundering. What we don’t know is whether she really believes her department is so efficient it can feed millions (which has already been disproved by facts on the ground) or whether she is so cynical that she doesn’t care if people can starve just so long as she can control the supply of food for the purpose of getting votes. Clinically deluded or biblically wicked? Time will show us the answer.