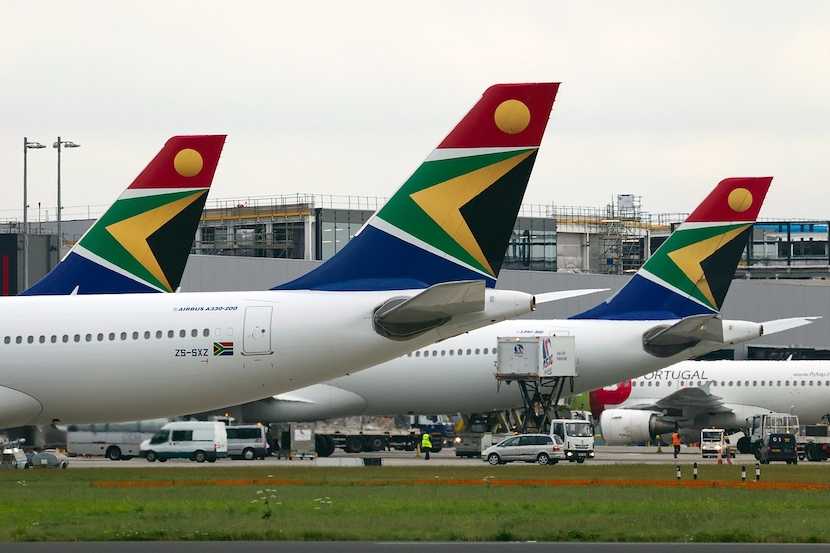 The Democratic Alliance (DA) will write to the Minister of Public Enterprises, Pravin Gordhan, to request the full details of the Leadership Compact he has entered into with the unions representing South African Airways (SAA) employees. We will also seek a commitment that the ANC Government will not make any further bailouts to SAA nor provide any further Government guarantees or any other form of security to the airline.

The Minister, by way of a media statement on Friday, confirmed the agreement with SAA unions. This agreement may well be a breakthrough but unfortunately, the media statement is scant on detail. The question that all South Africans will be asking is whether or not this deal includes yet more billions of rands in bailouts to keep the bankrupt airline going and whether or not majority ownership of SAA will be transferred to private equity?

It is astounding that the unions and the Minister of Public Enterprises think that they can enter into a Leadership Compact that apparently has no details and that the Business Rescue Practitioners (BRPs), Les Matuson and Siviwe Dongwana, are then expected to implement. This agreement also seems to override the decision by the BRPs that employees were required to decide on a retrenchment package by the 1st of May 2020.

Furthermore, the media statement does not make a single reference to the BRPs except that it implies that Minister Gordhan has seemingly taken control of them by establishing “very demanding timelines for the development of the Business Rescue Plan….” – something that only Matuson and Dongwana can legally do. This demonstrates once again that the Minister believes that he is in charge and what is worse the BRPs are seemingly delinquent by apparently allowing the Minister to dictate what they must do. It is unbelievable that Matuson and Dongwana can allow themselves to be sidelined in this way.

The Matusan and Dongwana need to get their acts together and resist any interference from Minister Gordhan. The public deserves clarity on the future of SAA and the full details of any agreements the Minister has entered into and a guarantee that public money will not be wasted on a lost cause, especially during this time of crisis.

The DA stands strongly opposed to any further bailouts either in cash or Government guarantees as working capital for SAA. Any funding required in terms of the negotiated Leadership Compact must be raised from investors and not from the taxpayer.