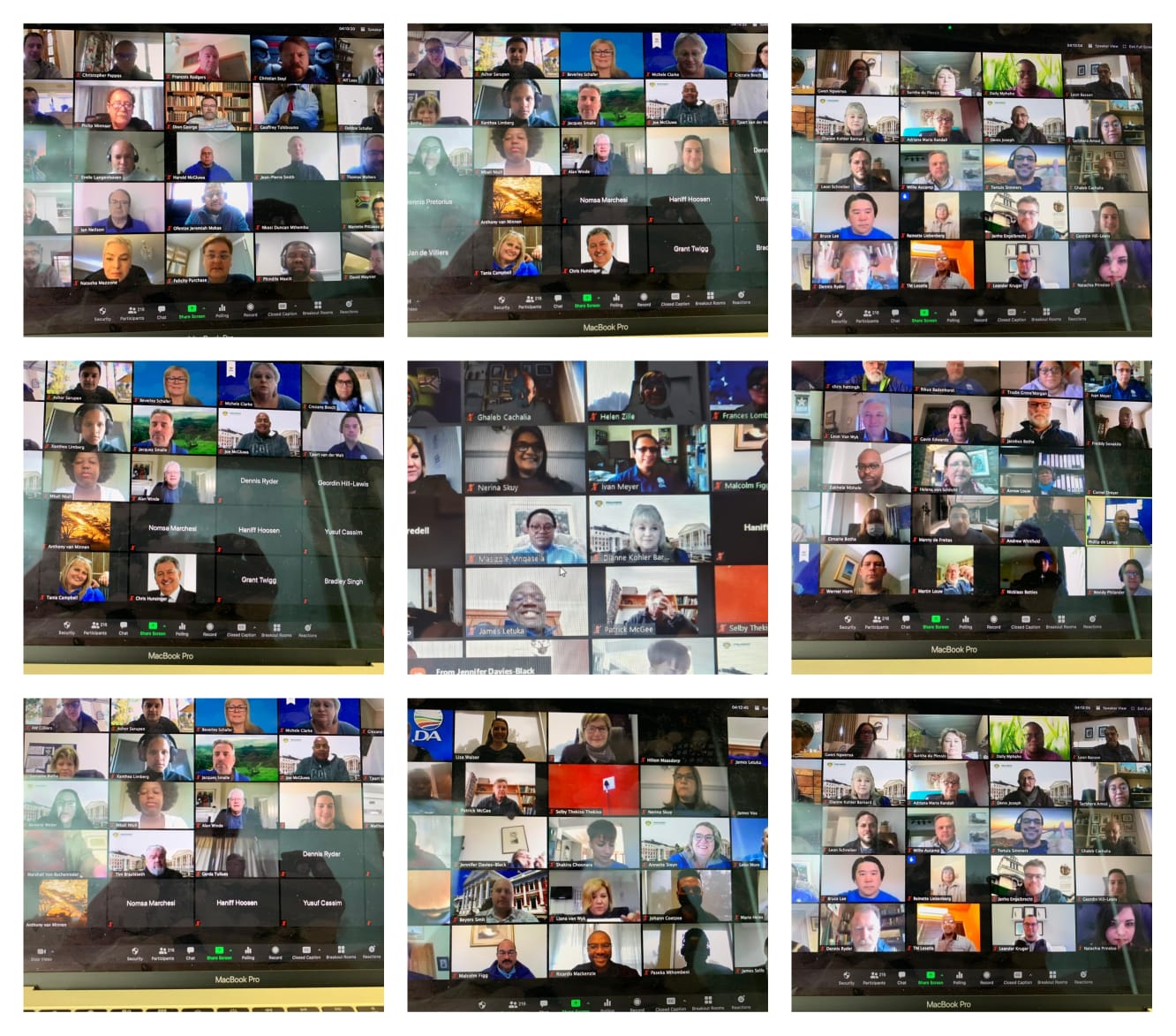 The conference was attended by a broad spectrum of party members, including DA mayors, MPs, MPLs, councillors and members, both rural and urban, from all nine provinces.

Matters discussed included focusing on building a capable state underpinned by the rule of law where the DA may replace the ANC in government, de-politicising the civil service and orientating government to deliver.

It was further discussed that DA local governments are having to innovate as a result of failures by national and provincial governments on policy areas such as energy – where Eskom’s failures to provide energy has brought local economies to a halt and where the DA has previously supported direct procurement from independent power producers.

Other areas identified where national government is failing municipalities include finance, resilience, safety and transport.

We would like to thank all delegates for their attendance, their positive contributions and for pioneering this digital effort.

We particularly would like to note that sustained attendance was in excess of 90% of delegates.

The DA is on track to develop a set of policies that will result in a credible manifesto for Local Government Elections 2021.