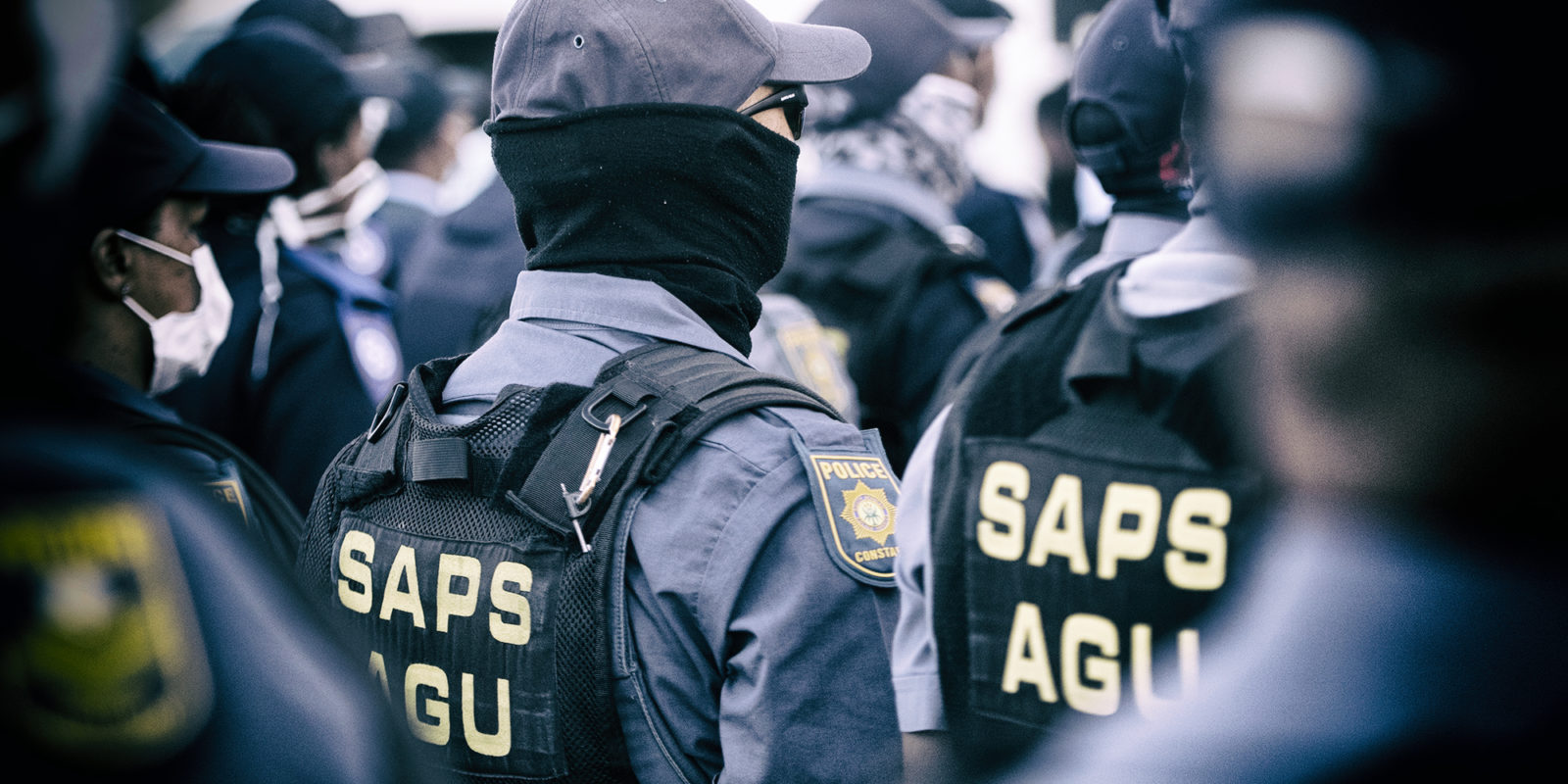 The Democratic Alliance (DA) calls on the South African Police Service (SAPS) to guarantee the safety and protection of Free State community media journalist, Paul Nthoba, following the alleged senseless acts of violence, assault and intimidation by members of the police, which resulted in him fleeing to the United Nations offices in Lesotho as he feared for his life.

We strongly condemn the reported heavy-handedness on the part of SAPS against a member of the press.

Reports indicate that while Nthoba, who was assaulted by the police while covering police visibility, was attempting to lay charges against the officers concerned – he was subjected to further abuse by officers at the Ficksburg Police Station who attempted to dissuade him from laying charges.

The DA also calls on IPID to fulfil its mandate, and independently investigate this gross disregard for press freedom and the SAPS’ seeming indifference to their mandate to protect and serve.

We have long been raising the issue of the police’s violent tactics while conducting their duties during this lockdown. It is horrifying that a member of the public, especially a journalist, would feel so threatened to the extent that they have to flee their own democratic country in fear of those who are mandated to protect them.

South Africa is not a police state, it is a Constitutional democracy, and therefore all rights of citizens which are enshrined in the Constitution must at all times be protected and preserved. This increase in cases of police brutality during this Covid-19 lockdown period must be dealt with and all those implicated in these acts must face the full might of the law.

The DA will continue to monitor the conduct of the police closely, to ensure that the SAPS does not continue to act with impunity. No one is above the law, including law enforcement officers.