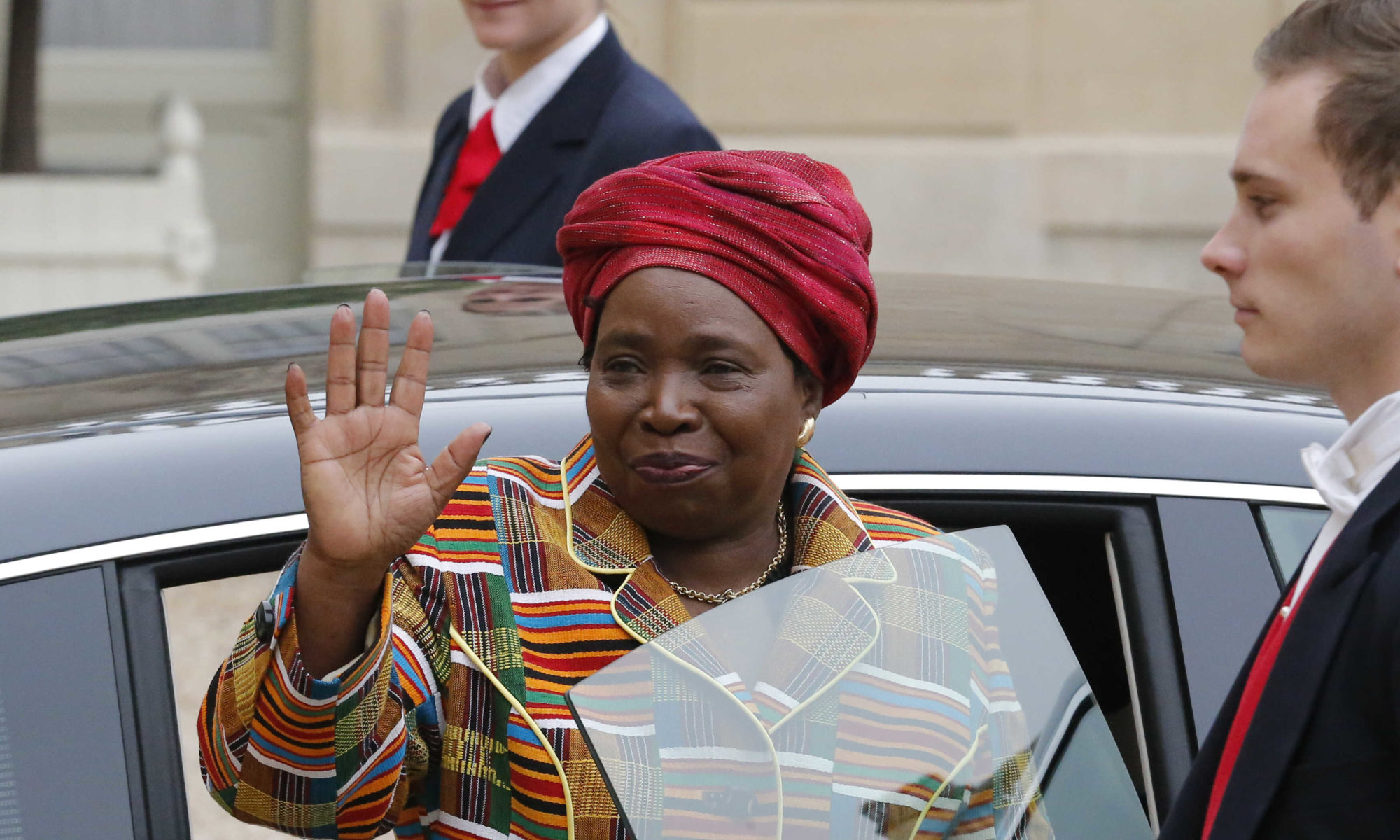 The Democratic Alliance (DA) has formally requested President Cyril Ramaphosa to reprimand and discipline Minister of Co-operative Governance and Traditional Affairs, Dr Nkosazana Dlamini-Zuma, for her persistent failure to account to parliament through the mechanism of parliamentary questions. We also have requested that he take action against a number of other Ministers who are worst performers.

Several Members of the Executive are not respecting their duty to be accountable to Parliament through the mechanism of parliamentary questions. In addition, many who do answer questions do so evasively, and do not respect the expectation that replies should be full and frank

The letter is available here.

The South African Parliament has a long history of respecting the requirement of the Executive to answer questions. During apartheid, predecessor parties to the DA, and in particular the late Mrs Helen Suzman, used the mechanism of parliamentary questions effectively to expose the apartheid government to scrutiny.

We have collated our latest figures on unanswered parliamentary questions, and can report that the following fifteen members of the Cabinet have the highest percentage of unanswered questions as of 20 May 2020:

You will note that these Ministers also largely failed to table most of the answers they did respond to within the 10-working-days-provision set out by National Assembly Rule 145(5).

In total, 51% of our written questions (141 out of 305) remain unanswered, with many dating back to the first Question Paper of the Second Session of the Sixth Parliament on 13 February 2020.

Over and above this, there is one Minister whose disregard for the institution of Parliament stands out as especially egregious: the Minister of Cooperative Governance and Traditional Affairs, Dr Dlamini-Zuma.

Minister Dlamini-Zuma shows scant respect for Parliament’s oversight role. In every single one of our 24 written questions posed to her since 13 February 2020, the Minister has replied that “the information requested by the Honourable Member is not readily available in the Department”.

Last year, Minister Dlamini-Zuma “replied” with this standard response to 108 out of the 110 written questions we posed to her. So far, the Minister has only submitted 19 amended replies to these, and some of these are also of poor quality.

Her dismissive and perfunctory treatment of questions is a deeply worrying insight into her understanding of the Constitutional requirement that she account to Parliament. This approach to accountability is unacceptable, and should earn the Minister the President’s reprimand at the very least.

We have requested the President to:

It is unacceptable that Ministers (and in particular Minister Dlamini-Zuma) should be allowed to shirk their accountability to Parliament, and they should be reprimanded and sanctioned.