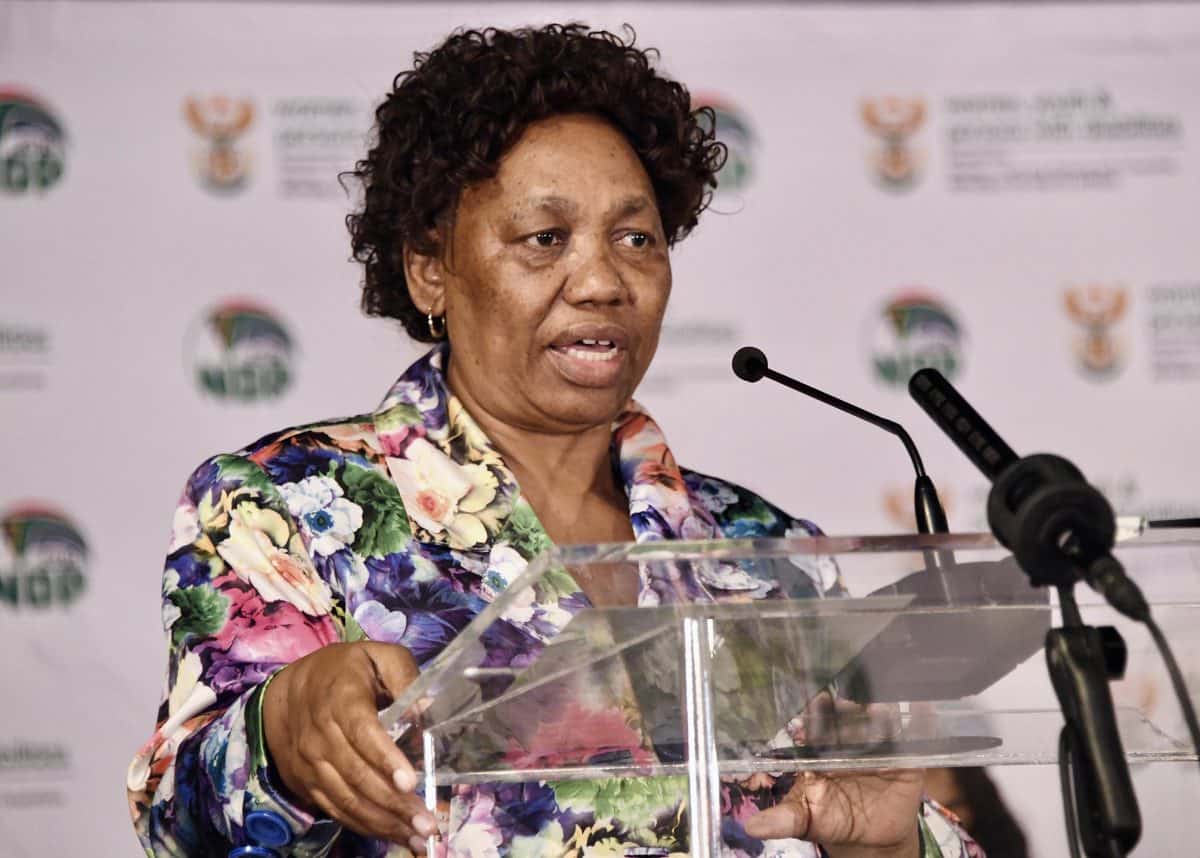 The Democratic Alliance (DA) strongly urges the Minister of Basic Education, Angie Motshekga, to end the confusion around the opening of schools once and for all.

It is unconscionable that, as learners are already arriving at school hostels in the case of boarding schools, and as teachers in thousands of schools have already spent huge amounts of time and energy working to prepare their schools to be ready to open tomorrow, the Department of Basic Education remains mired in disputes and uncertainty.

The legal, gazetted date for the opening of schools is 1st June. According to our information schools in at least three provinces – the Western Cape, Gauteng and KZN – are fully prepared to go ahead, according to their leaders.

Schools in Mpumulanga and the Northern Cape say they need a very short additional period to be fully prepared. In the remaining four provinces it appears that additional time will also be needed, although many schools in those provinces are ready as well.

We believe that these differences in preparation can be catered for through an expansion of the “phased” concept to include phasing of the opening as well.

Let those schools that are ready open, while those that are not yet ready are given as much support as possible from the Provincial and National departments and, indeed, from parents, their communities and their unions, to open within the next week or two.

Schools that open tomorrow can use the time to settle into the new, hygienic and protective systems, to learn about potential difficulties and problems, and this will act as supportive and helpful knowledge to assist the schools which start later.

The unions’ suggestion that no schools should open unless all schools open, and that we need an “indefinite” period to wait for opening, is inappropriate and will slow the entire process down to unacceptable levels.

Schools that are ready should open as planned. The remainder should continue to work as hard as possible, with union, SGB and community support, to open within the next few days.

We wish all learners, teachers and staff all the best for their opening and trust that they will have a productive new term.