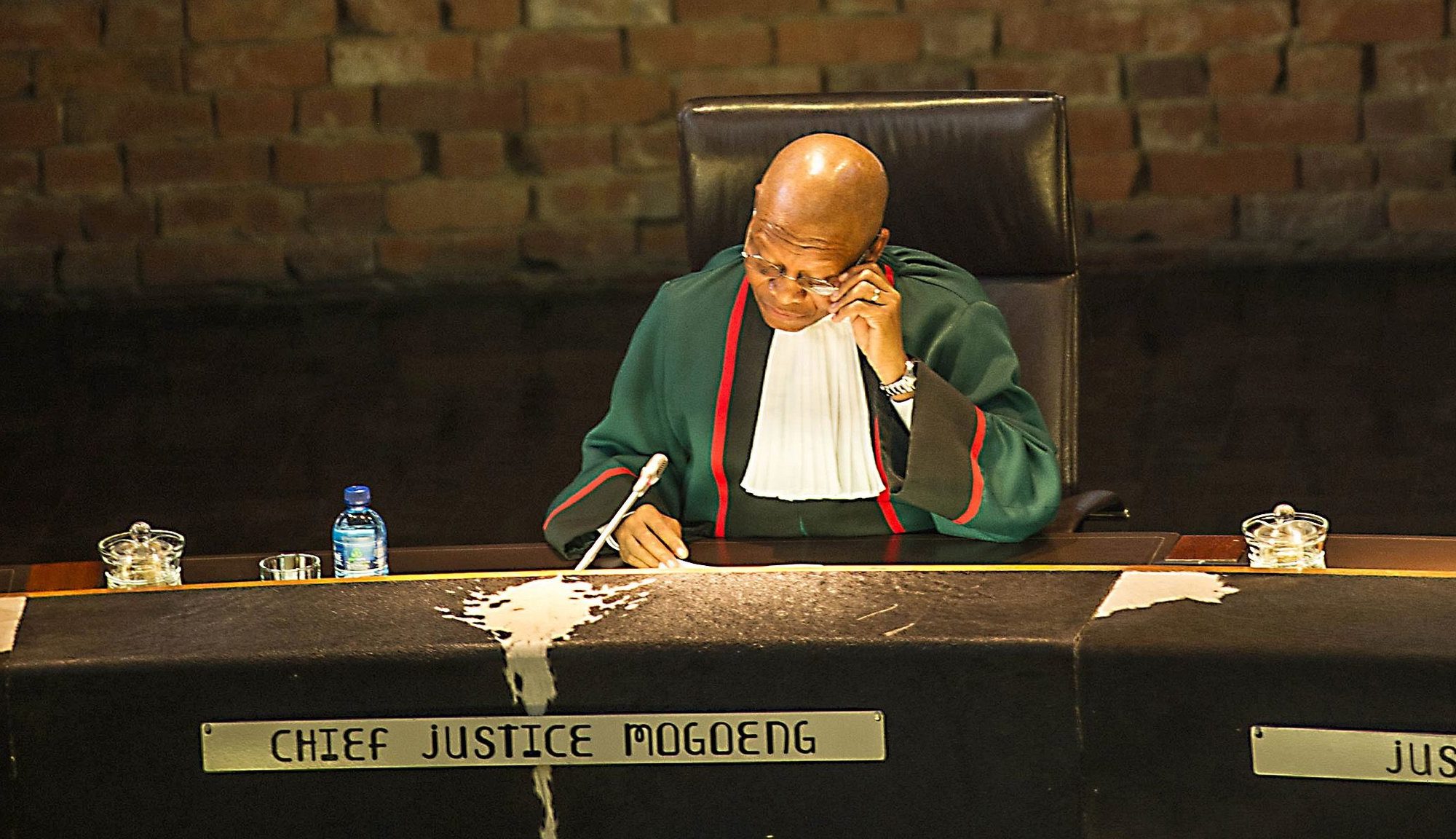 The Democratic Alliance (DA) welcomes the Constitutional Court’s directive, handed down today, that it will consider arguments in the DA’s application for direct access to challenge the Disaster Management Act in the highest court of the land.

President Ramaphosa and COGTA Minister Nkosazana Dlamini-Zuma are arguing that the DA should not be granted direct access. They are effectively seeking to delay an answer to the central question of whether the National Coronavirus Command Council (NCC) is legitimate.

If the DA is refused direct access, we will need to first challenge the DMA in the High Court, which opens up scope for an appeal to the High Court’s findings. This would mean it could take some months before the Concourt is able to make a final decision on the matter.

The DA has until 5 June to motivate for direct access to the Concourt, and the President and COGTA Minister have until 12 June to argue why such access should not be granted.

In the meantime, South Africa’s fate is being determined by the NCC, a secretive council of questionable legitimacy that is making irrational decisions without executive oversight. Government is effectively usurping the legislative role, thereby disregarding the separation of powers which is the foundation of a constitutional democracy. This is simply not in the country’s best interest.

If the Disaster Management Act does not meet constitutional muster, it means the decisions taken by the NCC under this Act are not valid. This opens the way for more rationality and accountability in the management of this pandemic and of our economy going forwards.

NCC decision-making to date has resulted in one of the world’s longest and most irrational hard lockdowns. This has destroyed millions of jobs and lives, thousands of businesses, and wasted billions in tax revenue, without managing to keep control over the spread of the virus. It has brought on the worst of both worlds – both health and economic disaster – and turned decent people into criminals.

This situation needs to end, and soon. South Africa is in deep trouble. Let us hope that the Constitutional Court finds in the DA’s favour, and grants us access to challenge the DMA.