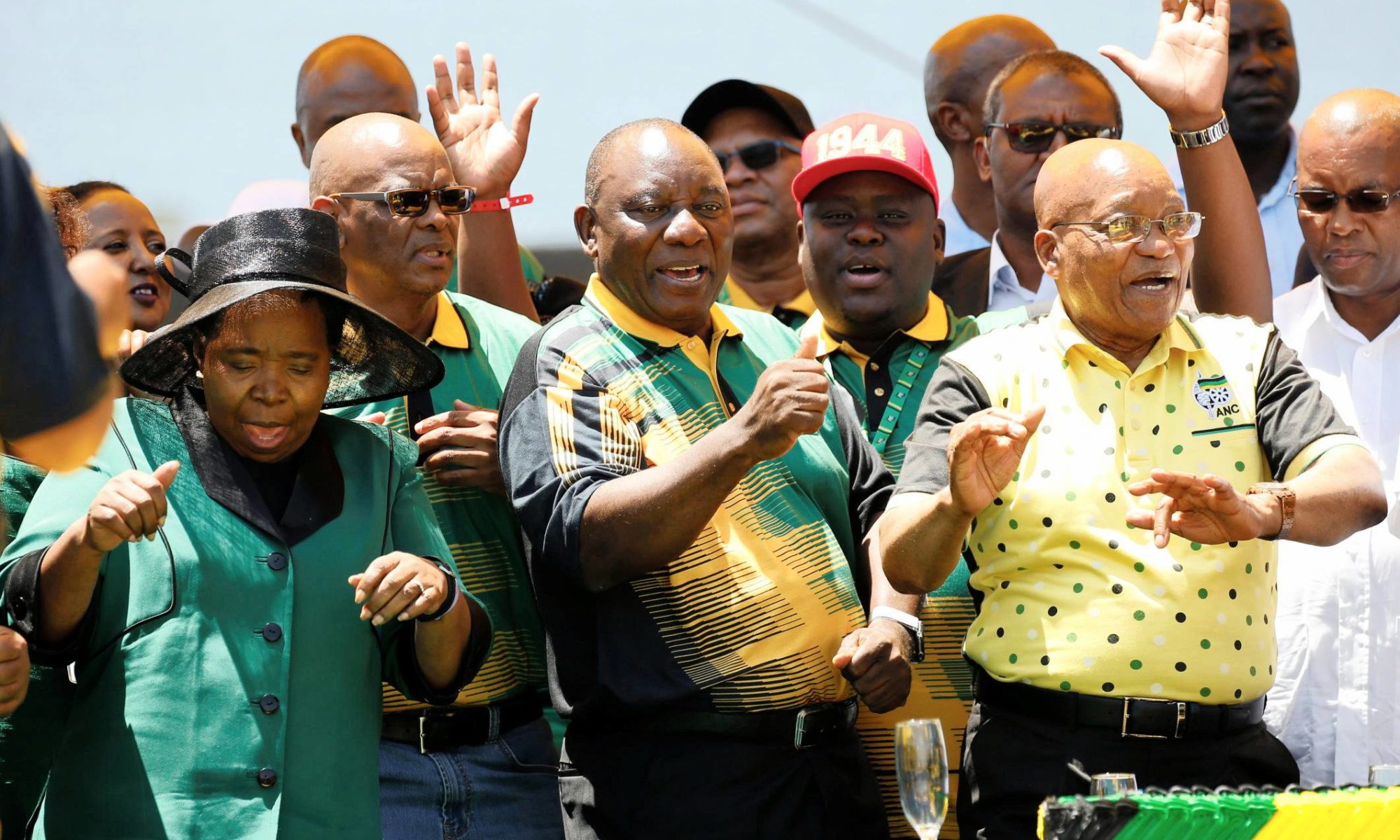 A leaked ANC discussion document (see here) on post-Covid economic recovery specifically proposes for the first time the amendment of Regulation 28 to prescribe pension fund investments. Having alluded to it often before, this document is the clearest indication yet that the ANC definitely intends to introduce asset prescription in South Africa.

The document, at page 32, proposes to “Amend Regulation 28 of the Pension Fund Act in order to increase the access of the Savings of South Africans to fund long-term infrastructure and capital projects, as a result increase the availability of funds to DFIs and financial intermediaries at a reasonable rate of interest.” This is ANC-speak for forcing pension funds to lend money to SOEs and other development finance institutions (like the Land Bank – which recently defaulted on its own debts, and a future State Bank, which the document also proposes).

The DA will fight this proposal every step of the way, because it is fundamentally destructive to economic confidence, and it undermines the pension savings of millions of hard working South Africans. Every person who saves diligently for retirement, and every asset manager and pension fund who manages those savings, should help to stop this.

Asset prescription is not only destructive, it is also totally unnecessary. If SOEs were well run then there would be no shortage of private sector funding ready and waiting to lend them money and fund infrastructure projects. The ANC cannot run SOEs properly, and will not sell them, so now wants to force citizens to pay by sacrificing pension returns. It is a lie for the ANC to say that asset prescription is necessary, or ‘developmental’, when they refuse to consider every better policy option.

Even if this move is eventually blocked, which we will fight to ensure, the economic fallout of even trying to introduce asset prescription will be disastrous for South Africa’s economy. It will sap confidence in the economy, deter investment, and disincentivise pension savings.

South Africa’s best hope to recover from the current economic situation is to pivot from the failed policies of the last decade towards a high growth trajectory. Instead, the document amounts to a doubling down of the ANC’s commitment to the same destructive economic policies that got South Africa’s economy to where it is now. It shows that the enemies of growth in the ANC have an incentive to prolong economic malaise and high unemployment to further their ideological pipe dreams. It recommits to the mantra of ever greater state control, even seeing opportunity to abuse this crisis to assert more state control. How this will be achieved when the state is near-bankrupt is revealed in the proposal to prescribe assets. We will fight to stop this economic insanity.