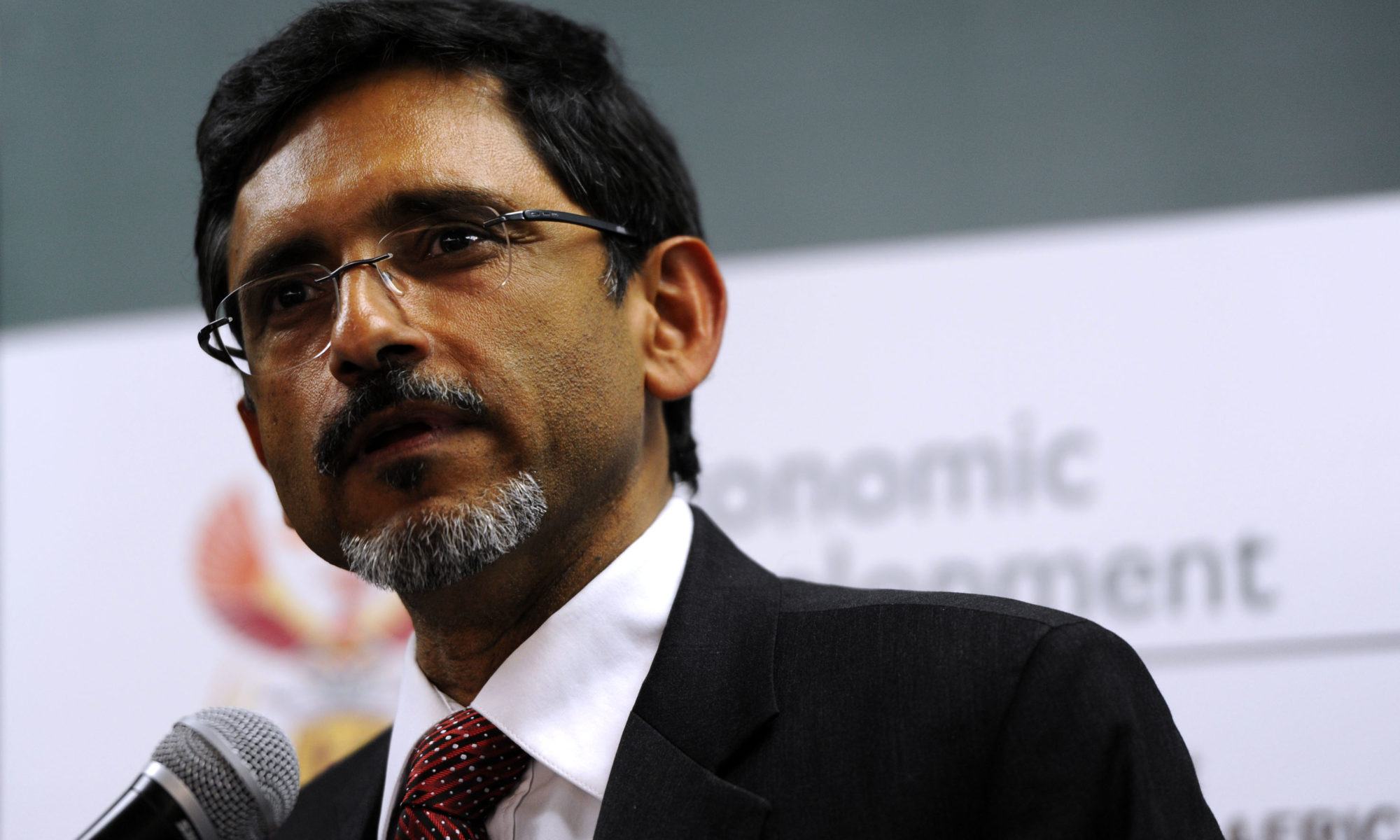 The Democratic Alliance (DA) is dismayed at the conduct of Trade and Industry Minister Ebrahim Patel who gave parliament the proverbial middle finger by sending a letter to the Committee an hour before it was scheduled to meet saying he could no longer attend.

This meeting was set to discuss Government’s response to the Covid-19 crisis which has devastating consequences for many businesses and workers. Members of the DA were also set to grill Minister Patel on the level 4 regulations which are set to be announced later today following our detailed submission to government.

Patel has shown complete and utter disdain for oversight, ignoring correspondence from the DA on a number of key issues. Today’s dodging, ducking and diving is just a repetition in a pattern of behaviour.

It is becoming abundantly clear that Patel has assumed large amounts of power during this crisis. He has been free to make up rules as he sees fit and to decide what is fair and what is not.

President Ramaphosa has remained silent following Patel’s continued mishaps and needs to urgently reign in this out of control Minister.

There are too many businesses that are looking to Parliament and MPs to provide guidance during this difficult time, which is why we should express our complete rejection for his no-show today.