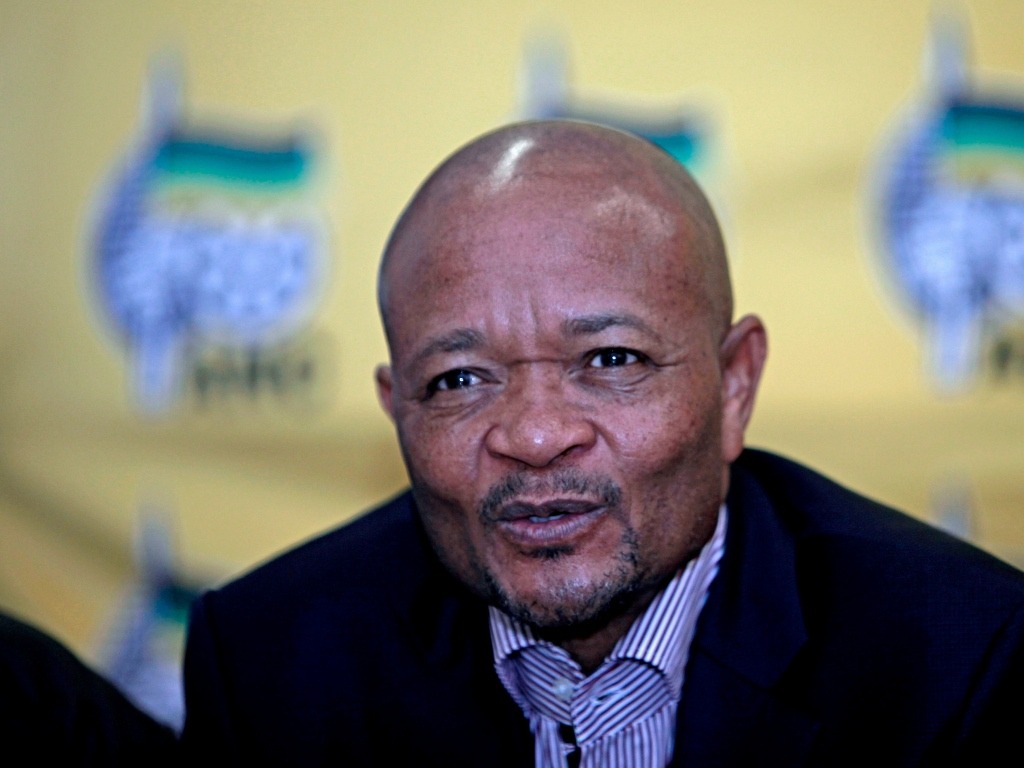 The Democratic Alliance (DA) calls on President Cyril Ramaphosa to fire the Minister for Public Service and Administration, Senzo Mchunu if he fails to cut the public wage bill by at least R37.8 billion in the 2020/21 financial year.

The DA has consistently supported Minister Mboweni’s call for fiscal responsibility. That is why we have repeatedly submitted credible and costed proposals to the government on how to implement the cuts in a way that grants inflation-linked increases to all frontline service delivery heroes while freezing the bloated salaries of managers and administrators, and reducing the 29 000 millionaire managers in the public service by a third.

While the DA has consistently supported Mboweni, his own cabinet colleagues seem determined to throw him under the bus.

Minister Mchunu had one job – cut the public wage bill – and he looks set to fail spectacularly. Yesterday afternoon, Mchunu released a media statement indicating his intention to bend the knee before deranged public sector unions and ANC cadres. In the statement, Mchunu said that “Government remains committed to the implementation of the 2018 wage agreement.” This is the same wage agreement that granted outrageous salary increases to the 29 000 millionaire managers in the public service following a decade where salaries already increased by 66% after inflation.

What Mchunu is effectively saying is that he intends to ignore Mboweni in order to keep the ANC patronage machine in the public sector going at all costs – even if it condemns an entire generation of South Africans to debt servitude.

Even before the outbreak of the Coronavirus crisis, South Africa’s fiscal resources had been looted, mismanaged and squandered away under the ANC’s failed ideology of ever-expanding state control. With the added devastation of the Covid-19 pandemic and the downgrading of South Africa’s credit rating to junk last week by Moody’s, our country faces an all-out debt meltdown and the very real prospect of an economic depression.

In this context, if he ignores Mboweni’s instruction to cut the wage bill, Mchunu will be committing fiscal treason against the people of South Africa.

More than ever, our country needs decisive leadership that puts the interests of the country first, rather than spineless cowardice that only cares about lining the pockets of ANC cadres. Amidst all the anxiety and uncertainty of the present moment, South Africa deserves a government that puts our country first. We cannot for a second longer afford leaders, like Mchunu, who appear willing to sacrifice our country’s fiscal future just to protect the ill-gotten gains of cadres and their political allies in the public service.