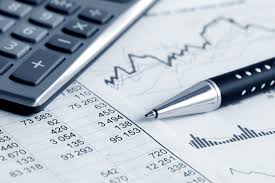 On 28 March 2020, a day after Moody’s had downgraded South Africa’s credit rating to junk and the Covid-19 had started wreaking havoc in the economy, the Democratic Alliance (DA) called for the tabling of a new emergency budget. This was necessary because none of the revenue and growth assumptions on which the February budget was based were still valid. Revenue and growth projections had collapsed.

Mboweni’s new budget should detail where the government has cut R130 billion in spending to fund part of the R500 billion economic support package. The budget should also be bold enough to cut bailouts to zombie state owned entities, and set the economy on a path of meaningful structural reform.

Minister Mboweni should also use the budget presentation to lay out the details of loan applications and their accompanying loan terms from international finance institutions like the IMF.

The DA is ready and willing to work together with Treasury in finding solutions that will get the economy working again for the benefit of all South Africans.