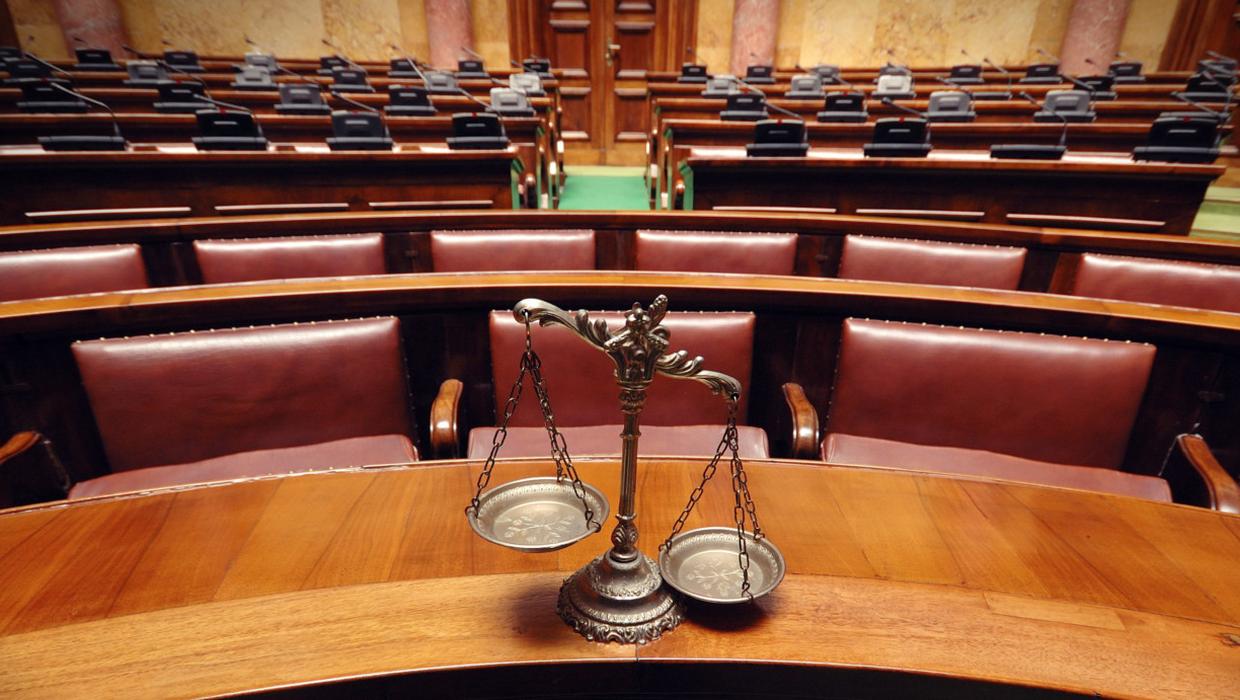 The DA has given the Minister for Small Business Development, Khumbudzo Ntshavheni, until 17:00 today, Wednesday 29 April 2020, to clarify her statements regarding the use of B-BBEE as evaluating criteria for government’s SMME Debt Relief Fund. If she does not respond satisfactorily by this deadline, the DA will take legal steps to ensure that all South Africans are treated equally in qualifying for government’s Covid-19 relief measures.

This follows the minister’s about-turn yesterday during a joint meeting of the Portfolio and Select Committees for Small Business Development where, upon being questioned by DA MP Tim Brauteseth, she confirmed that all applications to the SMME Debt Relief Fund would be evaluated using B-BBEE principles. Earlier, similar selective, race-based relief criteria were announced for both the tourism and agriculture sectors.

On 24 March Minister Ntshavheni dismissed reports of race-based Covid relief for SMMEs as “fake news” following a leaked document indicating this requirement. However it soon became clear that the document was not fake, and was confirmed to have been an earlier draft of the Department’s proposed regulations. The Department quickly assured South Africans that all applicants would be considered equally, regardless of race.

Yesterday’s about-turn by the minister makes a mockery of government’s SMME relief measures, and is an insult to thousands of struggling small business owners who not only contribute hundreds of millions of Rands in tax revenue, but who also employ thousands of people who now stand to lose their jobs, many of whom are black.

It also makes a mockery of the President’s appeal for unity in the fight to overcome this pandemic and its economic effects. These ministers who are intent on excluding South Africans from emergency relief measures because of the colour of their skin represent President Ramaphosa and his government. Unless he calls them to order and reverses this decision, it must be understood that this is indeed his position too. South Africans need to know where he stands on this.

Our lawyers wrote to Minister Ntshavheni on 10 April seeking clarification on whether or not the race of business owners and their employees is relevant to the distribution of funds, as this information is required on the application form on her Department’s website. She is yet to respond to this request.

Following her comments yesterday, it is crucial that the minister explain, as a matter of urgency, how race will be considered in evaluating applications, or what the legal basis is for making race a criterion in awarding disaster relief funding. Specifically, we want the minister to answer the following by 17:00 today:

If we do not receive a satisfactory answer by this deadline, the DA will approach the High Court for appropriate, urgent relief to prevent the unlawful use of race in relation to Covid-19 funds, and unfair discrimination on the basis of race.