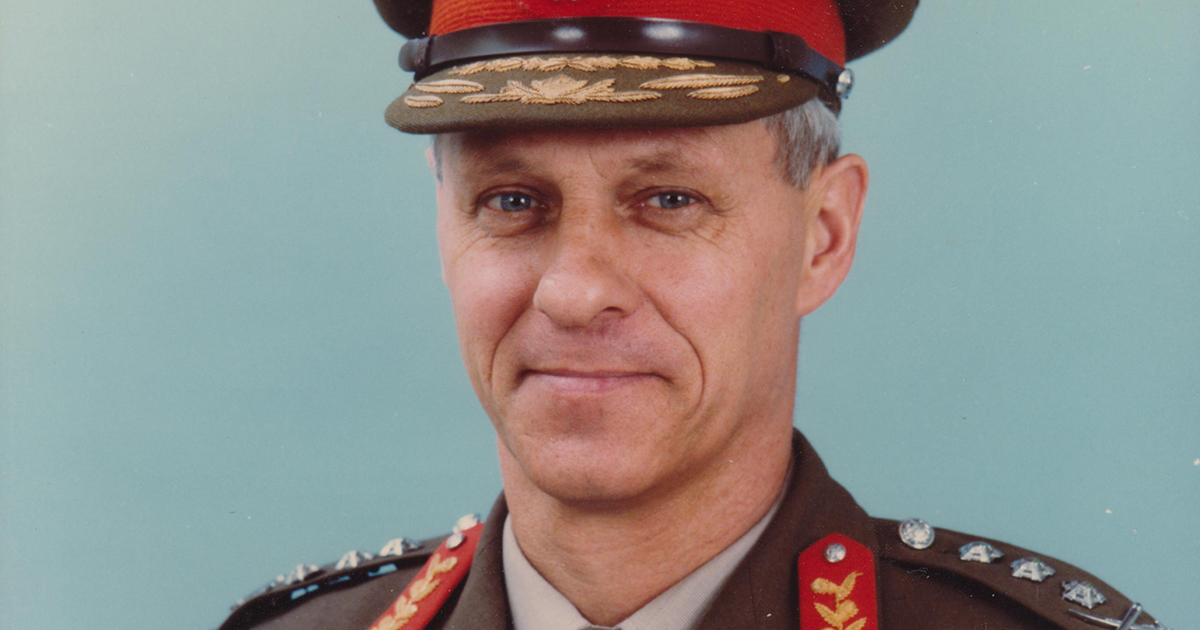 The Democratic Alliance (DA) extends our condolences to the family and loved ones of the former commander of the South African Defence Force (SADF), General Constand Viljoen following his passing on Friday afternoon.

Viljoen played an integral role in defusing the possible threat of armed violence ahead of our nation’s first democratic elections in 1994 and also made his mark in the political arena as one of the co-founders of the Freedom Front.

Viljoen is survived by his wife, Christina Heckroodt, and his 5 children.

We send our deepest condolences to those who are left behind and wish them strength during this difficult time. May his soul rest in peace.