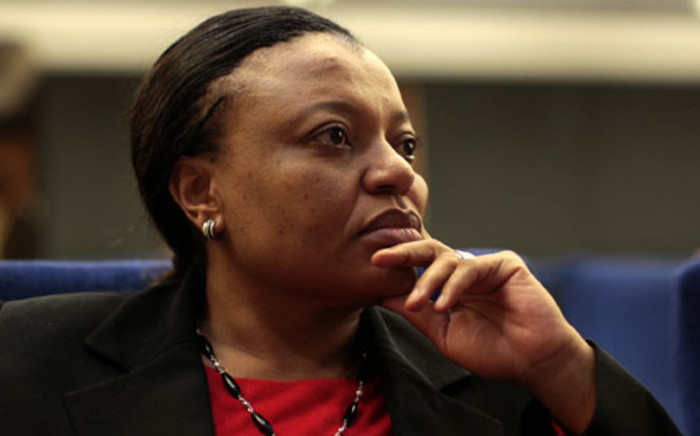 The Democratic Alliance (DA) will write to Public Enterprises Minister, Pravin Gordhan to request information on the appointment of Siza Mzimela as Chief Executive of Transnet Freight Rail, just days after her resignation as acting CEO of SA Express was announced.

Mzimela’s appointment at such a critical state-owned enterprise (SOE) is bizarre considering that she only has aviation experience and lacks the requisite experience in the freight and rail sector.

The DA is, therefore, seeking transparency and clarity on the process which was followed to appoint Mzimela including whether there was a panel that oversaw the appointment process, the criteria for shortlisting candidates, and what the rationale behind Mzimela’s appointment was when she has zero experience in the field.

Mzimela’s appointment is a classic example of ANC cadre deployment – where ineffective executives hop from one SOE to another. Mzimela’s track record at the helm of an SOE is dismal, as is evident by the fact that her previous employer, SA Express, now faces liquidation.

South Africa’s economy has been downgraded to junk status, and the corruption and mismanagement of SOEs played a significant role in where we are today. Yet, the ANC seems committed to continuing to place party loyalists in prominent positions at the expense of service delivery and our economy.