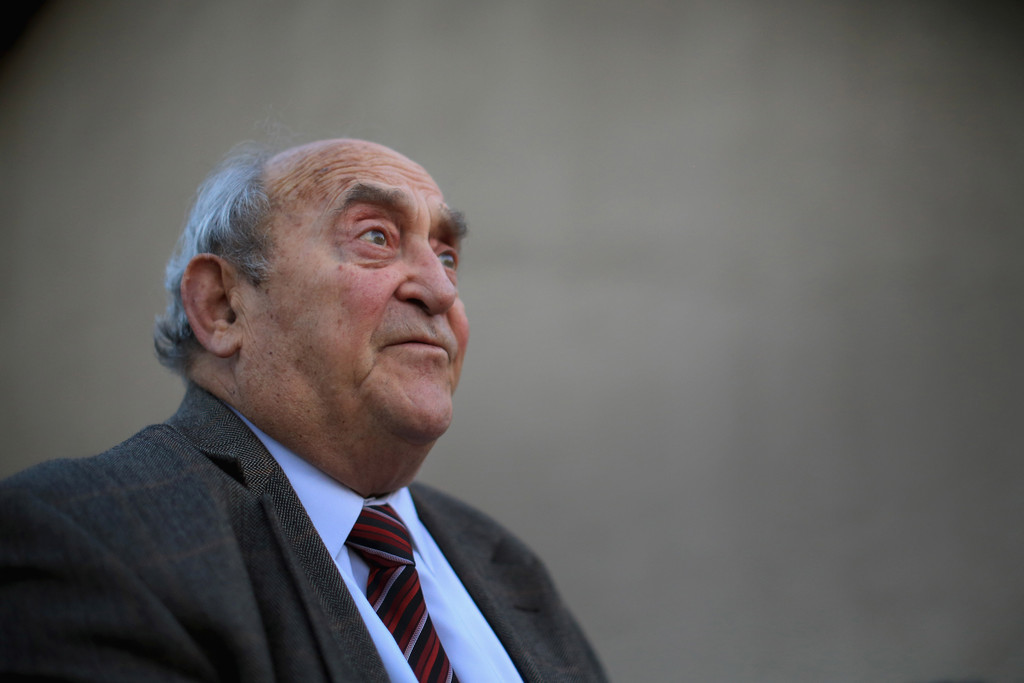 The Democratic Alliance (DA) is saddened by the passing of struggle stalwart and Rivonia trialist, Denis Goldberg, on Wednesday evening.

From a young age, Goldberg was active in politics and was dedicated to the struggle to obtain freedom for all in a free and democratic South Africa.

Goldberg was among the 16 activists and freedom fighters who formed part of the Rivonia Trial and spent 22 years in jail. After his release, he continued to support the struggle against apartheid from London where he was exiled with his family. After the first democratic elections in 1994, Goldberg found the development organisation Community H.E.A.R.T. to improve the lives of South Africans.

Whether it was during apartheid or in democratic South Africa, Goldberg never shied away from speaking truth to power, even if it would have been easier for him to look away.

The DA sends its heartfelt condolences to Goldberg’s family and loved ones during these difficult times.