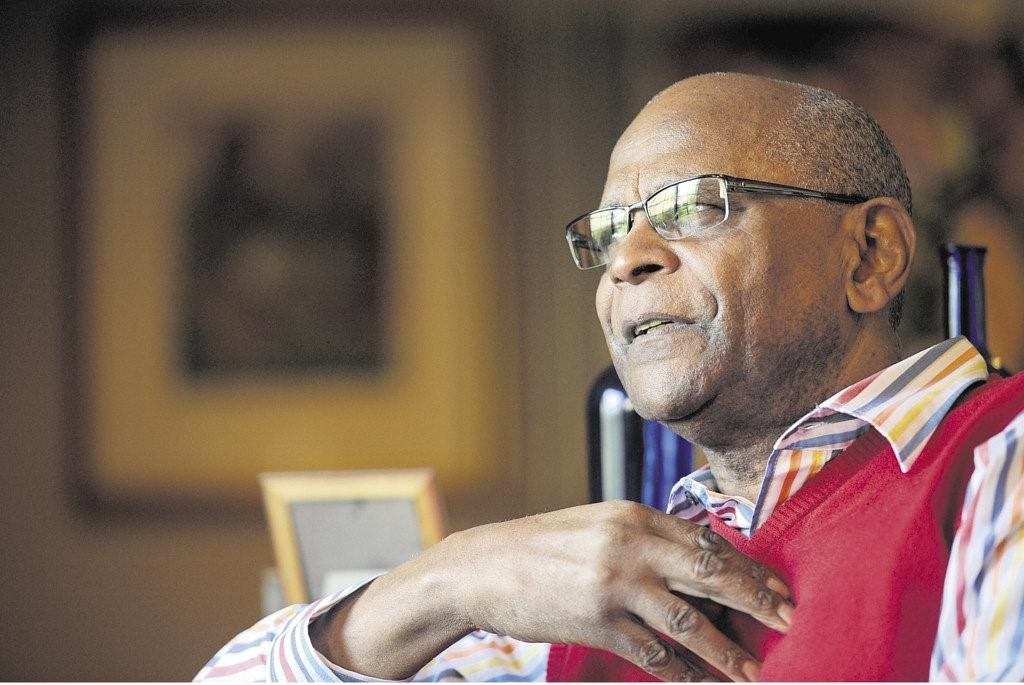 The Democratic Alliance (DA) is deeply saddened by the passing of our former Stellenbosch Mayor, Conrad Sidego, at the age of 73 on Thursday afternoon.

Conrad was a a passionate and proud South African, who served his nation with great distinction.

He served as mayor of Stellenbosch between 2011 and 2016, and under his leadership and vision, Stellenbosch grew from strength to strength into one of the best run municipalities in the country. During his tenure as mayor, Stellenbosch received its first clean audit in years as well as many other accolades.

Sidego also had the distinct honour of being picked to serve as South Africa’s ambassador to Denmark in 1991.

He not only made his mark in the political arena, Conrad also stands out as a trailblazer in the field of journalism. He was Die Burger’s first reporter of colour and used this position to advocate for more diversity and inclusivity in the newsroom.

Sidego was indeed a dedicated servant of the people. He was not just a politician and journalists, he was also an educator, businessman and philanthropist who was committed to building an inclusive and non-racial South Africa.

Conrad is survived by his wife, Amy, and his two children.

The DA sends our heartfelt condolences to his family and loved ones during this difficult times. May his soul rest in peace.