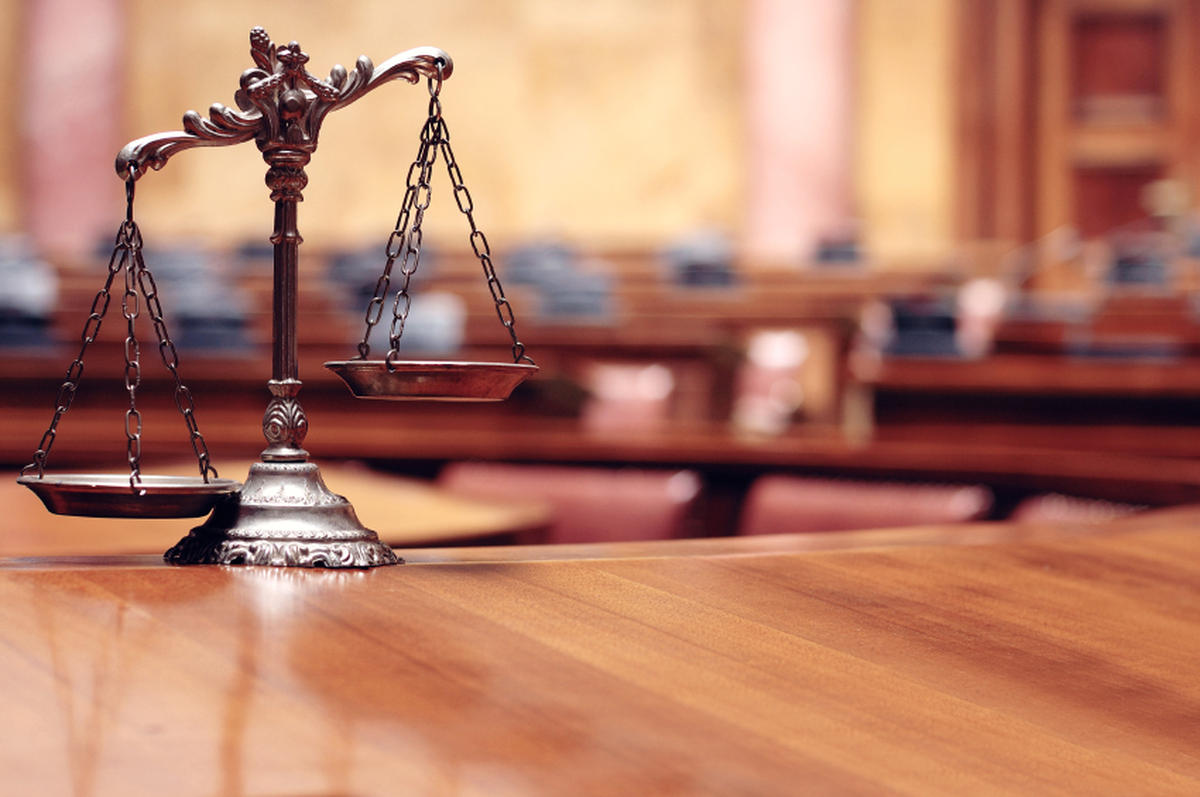 The DA has today instructed its lawyers to proceed with our application to the High Court to seek urgent relief to prevent the unlawful use of B-BBEE status, race, gender, age or disability as criteria in relation to economic or other forms of relief or assistance. This after the Minister for Small Business Development, Khumbudzo Ntshavheni, missed the 17:00 deadline yesterday to provide an explanation for her department’s about-turn on the use of race and B-BBEE as evaluating criteria for government’s SMME Debt Relief Fund.

It must be noted that our case is different from the litigation filed by Solidarity because we are not merely contesting the use of race-based policies for financial relief in one Ministry, but discrimination as a whole and across each and every sector of our economy during a National State of Disaster.

We believe that under such dire circumstances, it is unconscionable for government to cherry pick who is deserving of assistance based on a set of arbitrary criteria, bearing in mind that black workers and employees will lose their jobs should their company be denied assistance purely because it is white-owned.

After intitally denying this race-based relief a month ago – calling a leaked report stipulating the B-BBEE criteria “fake news” – Minister Ntshavheni confirmed on Tuesday, during a joint meeting of the Portfolio and Select Committees for Small Business Development, that race would indeed be a determining factor. It is clear that their desperate scramble to initially quell the justified public outrage was nothing but a PR exercise.

Through this court action the DA is seeking for it to be declared impermissible and unlawful for government to use B-BBEE status, race, gender, age or disability as a criteria for determining which persons or entities will receive economic or other forms of relief or assistance. Our application will seek to establish a precedent across all sectors under the Disaster Management Act.

The DA will not allow the crisis of this pandemic, which affects all South Africans, to be used to divide our nation. We cannot have the President continuously calling for unity and asking all South Africans to contribute to the relief funds, while his ministers then hide behind B-BBEE regulations to deny certain citizens fair access to these funds.

The irony the ANC government does not seem to grasp is that businesses that are now being denied emergency relief because the owner is white employ huge numbers of black employees. These are the people whose families will be denied an income and who will face incredible hardship and hunger if the ANC gets away with this.

It is unconscionable for the ANC government to play race politics at a time like this. To ask someone’s race before deciding whether they are worth rescuing is something we never thought we’d see again in South Africa. And it is a terrible indictment on the ruling party that they have to be taken to court to be forced to serve and protect all citizens of this country equally.