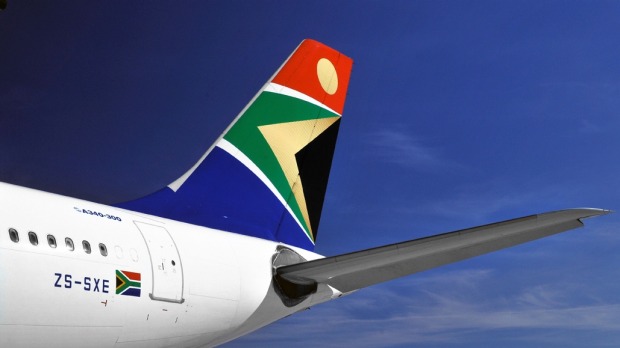 In a letter that the Democratic Alliance (DA) has seen, the Minister of Public Enterprises, Pravin Gordhan, calls for a moratorium on the retrenchment of South African Airways (SAA) employees. This follows the Minister’s meeting with representatives of the unions and non-unionised employees of SAA, and represents an attempt to “save” SAA.

The DA has the deepest respect and sympathy for the employees of SAA who now face an uncertain future and every effort should be made to afford them a fair retrenchment package.

Over a period of some five months Les Matuson and Siviwe Dongwana, the BRPs, have repeatedly delayed producing a business rescue plan and it seems have squandered another R5.5 billion in taxpayer bailouts. The fees paid to the business rescue practitioners and consultants/associates is reported to amount to an average of R 60 million per month. We await a reply to a parliamentary question that has been submitted to the Minister to confirm whether or not our information regarding the R 60 million per month is correct.

Unless there are private investors knocking at the door, the liquidation of the cash strapped SAA is inevitable and the procrastination on the part of the BRP’s will only extend the enormous costs of the business rescue process. Any effort that keeps wasting money on a dysfunctional business entity like SAA will be a betrayal to all South Africans who have to contend with high levels of unemployment and a floundering economy.

The Democratic Alliance has requested a legal opinion on what action can be taken to ensure that BRP’s, Les Matuson and Siviwe Dongwana, can be held accountable for and can be forced to follow the provisions of sections 128 to 155 of the Companies Act (71 of 2008).