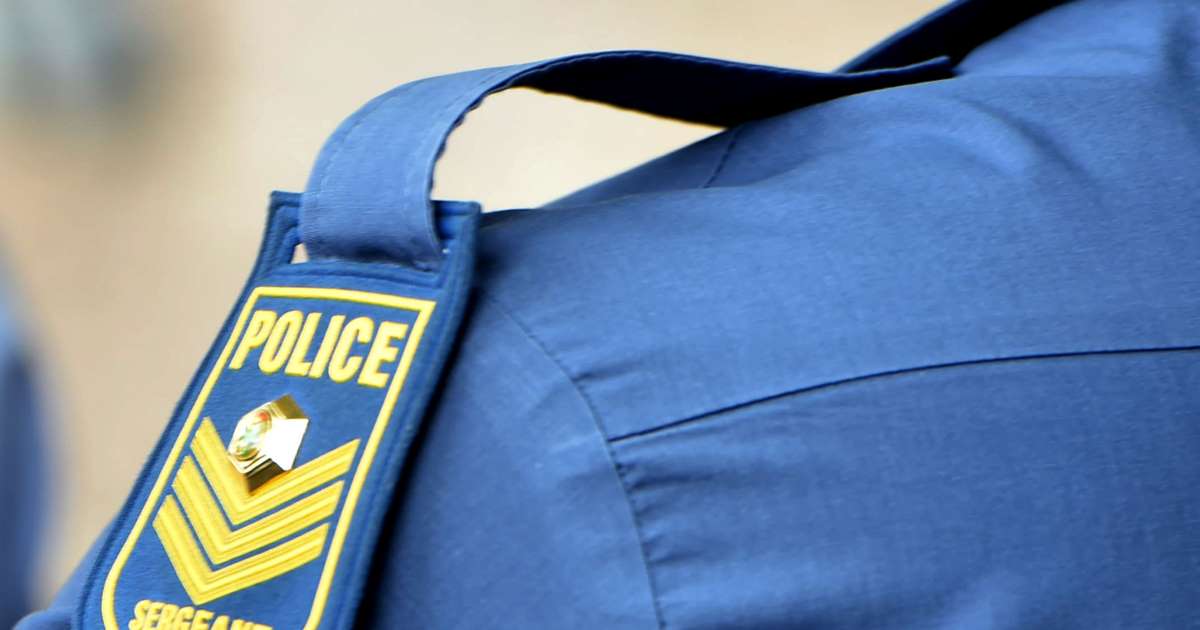 The Democratic Alliance (DA) is horrified by reports of an Independent Police Investigative Directorate (IPID) report which alleges that since the start of the Covid-19 lockdown operation, 2 people have died in police custody and 6 as the result of police action.

This staggering figure of 8 deaths in as many days is proof that Police Minister, Bheki Cele’s approach of ‘skop, skiet and donner’ is undeniably harmful and completely at odds with the fight against the disease and the role that the police should play.

The report reveals a further 30 incidents where people have suffered due to some form of misconduct by the police and one incident of rape at the hands of a police officer. We call on the IPID to investigate these vile acts which have been perpetrated against the public without fear or favour and to ensure that the responsible officers are duly accountable.

The DA will write to the Acting Executive Director of  IPID requesting him to provide the public with daily briefings regarding the cases it is investigating. During this time transparency and accountability are of utmost importance.

South Africa is not in a state of emergency but in a state of national disaster. The rule of law, the Bill of Rights and the Constitution should be adhered to at all times. The role of the police is to enforce the lockdown and encourage people to stay at home and practice social distancing – within the confines of the lockdown regulations.

Unfortunately what we have seen is the complete opposite, with increased risk incidents of violence at the hands of those who are tasked with protecting and serving us.

The DA has always maintained that abuse of power by the police at such a vulnerable time must be addressed and eradicated. This is why we have called for the establishment of an ad hoc committee of the National Assembly to provide for stronger and stricter oversight over the national executive authority, organs of state and ensure the protection of the civil liberties of South Africans during the lockdown.

We send our condolences to all those who have lost loved ones due to police brutality and misconduct.