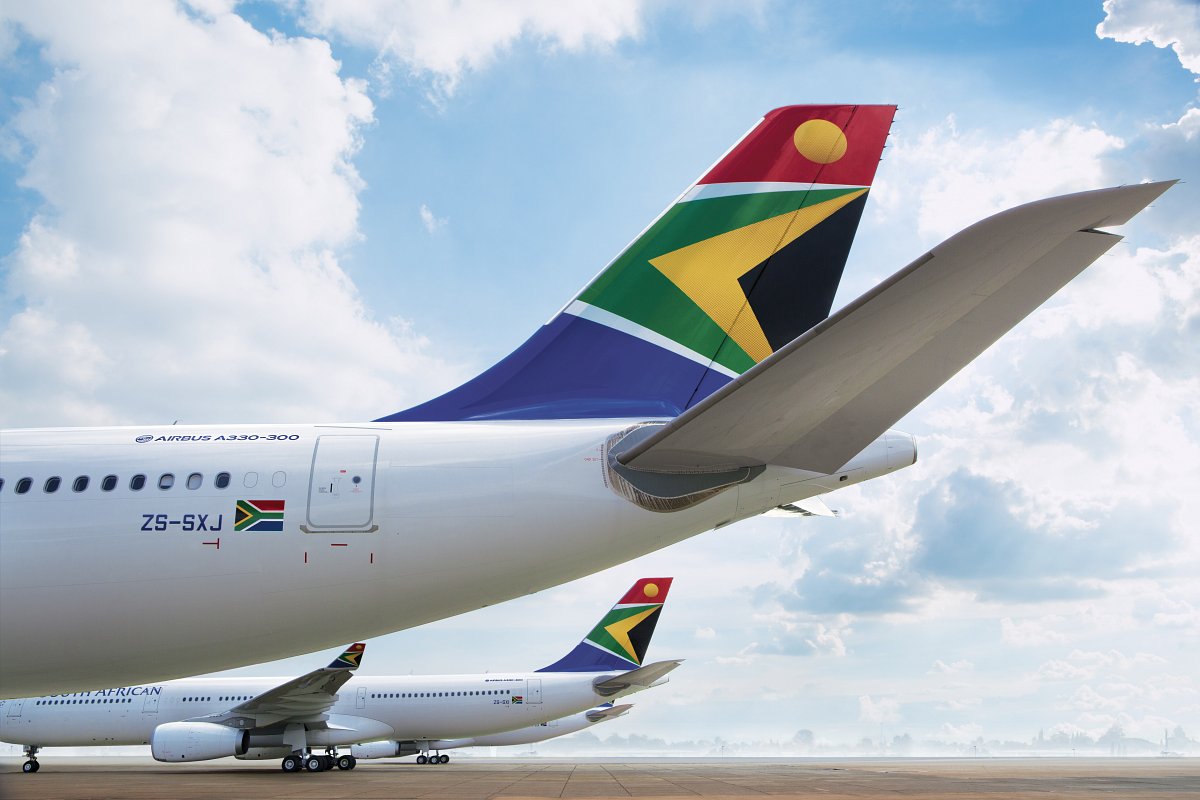 It is clear that there is serious policy inconsistency within government about the fate of SAA and SAX.

This was again evident in Cabinet’s inability to make a final decision yesterday on the inevitable closure of these airlines, despite Minister of Public Enterprises Pravin Gordhan’s rejection of the latest bailout request from SAA.

The Democratic Alliance (DA) calls on SAA’s business practitioners to proceed and apply for SAA’s liquidation with immediate effect. The R50 billion bailouts to SAA, since 2009, have come at a great loss to the taxpayer and the country as South Africans had to endure cuts to essential public services to subsidise a failing airline.

As the Covid-19 lockdown process continues to wreak havoc on the economy, the money spent on SAA and SAX could have been useful in helping government absorb the economic shock. As things stand, the government is broke and has no fiscal space to pursue a wider economic bailout intervention.

It is only right that the ANC takes responsibility for the consequences that his will have for creditors and employees as it is the ANC, through the deployment and looting  of its incompetent cadres, that has brought a once proud airline to bankruptcy.

The liquidation of SAA and SAX must now proceed in a way that causes the least possible damage to the SA economy as well as to the well being of the innocent employees –  most of whom have likely not been involved in the massive malfeasance at both airlines.

The DA has been informed that the employees at SAX have not been paid since the end of February 2020. Worse still, management apparently failed to pay employees’ PAYE, UIF, SDL and pension contributions as well as the company contributions to SARS and other authorities. This means is that it is likely that the now jobless SAX employees may not be eligible to claim their unemployment benefits.

Also SAA employees facing the bleak prospect of unemployment may well face the prospects of having UIF, medical and pension claims partly or fully repudiated.

Pravin Gordhan and Finance Minister Tito Mboweni must take the necessary steps to ensure that the employees of SAA and SAX get the full benefits for their contributions of PAYE, UIF, Pension, Medical Aid and any other contributions that they have made.

I have written to President Cyril Ramaphosa  to request that he appoints a judicial commission of inquiry to investigate and report on all aspects of the malfeasance at both SAA and SAX express from 2009 to the point that the airlines were put into liquidation. The terms of reference for such an investigation must go much further than the Zondo Commission of Inquiry and must include a full forensic investigation to ensure that the persons who have been a guilty of wrongdoing are held accountable and lose their ill-gotten gains and, where appropriate, get jail terms.

One of the most egregious aspects that must be made fully public are the apparent enormous costs of the business rescue process conducted by Les Matuson and Siviwe Dongwana, the Business Rescue practitioners. These costs include the direct costs of the BRP’s, the costs of all SA and foreign consultants and the costs that have been incurred because of the apparent failure of the Business Rescue Practitioners to complete the required steps of the business rescue.

To this end I have submitted a parliamentary written question to Pravin Gordhan, the minister of Public Enterprises, in order to obtain the details of the full costs of the SAA business rescue process and associated consultants.