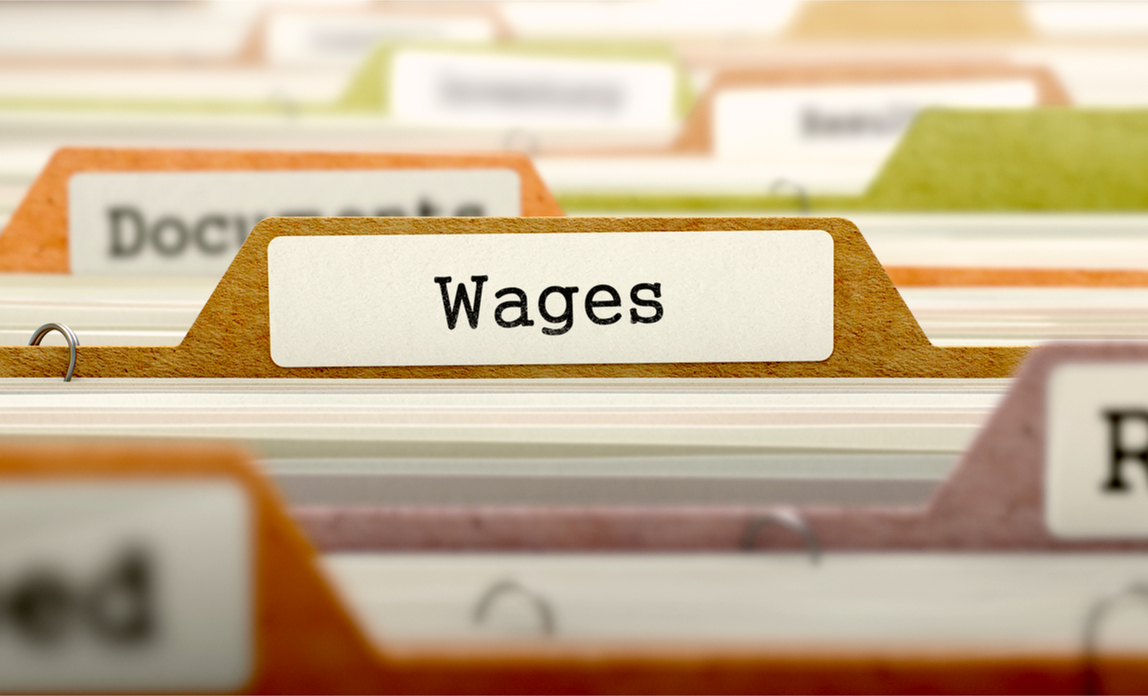 The Democratic Alliance (DA) welcomes the collective agreement concluded in the National Bargaining Council for the Clothing Manufacturing Industry, which will ensure that workers are paid during the lockdown period.

The agreement, which will be made possible with funds drawn from the Unemployment Insurance Fund (UIF), should be extended to other industries, so that no worker is left destitute at this time of national crisis.

In terms of the agreement, which makes provision for the extension of the lockdown to a possible 6 weeks, the UIF and clothing manufacturing companies will take turns to pay workers’ weekly salaries as follows:

Week 1: Employer pays for work during the week before the lockdown.

Week 2: The employer will pay any wages still owed for work already performed, with the balance made up by money from the UIF. Workers should get the equivalent of a full week’s wage.

The UIF will pay funds over to the Council, into a specially created bank account. From there, it will be distributed to eligible companies. The regulations stipulate that the money can’t be used for anything other than worker payments, and that anyone who abuses the money will be “immediately” prosecuted.

This is an excellent initiative and a laudable model that should be extended to other industries.

The UIF, which is reported to have nearly R180 billion in reserves, has a mandate to assist South African workers when they are unable to work. It is imperative that the money be used for the direct benefit of those workers whose income and livelihoods have been put in jeopardy by Covid-19.