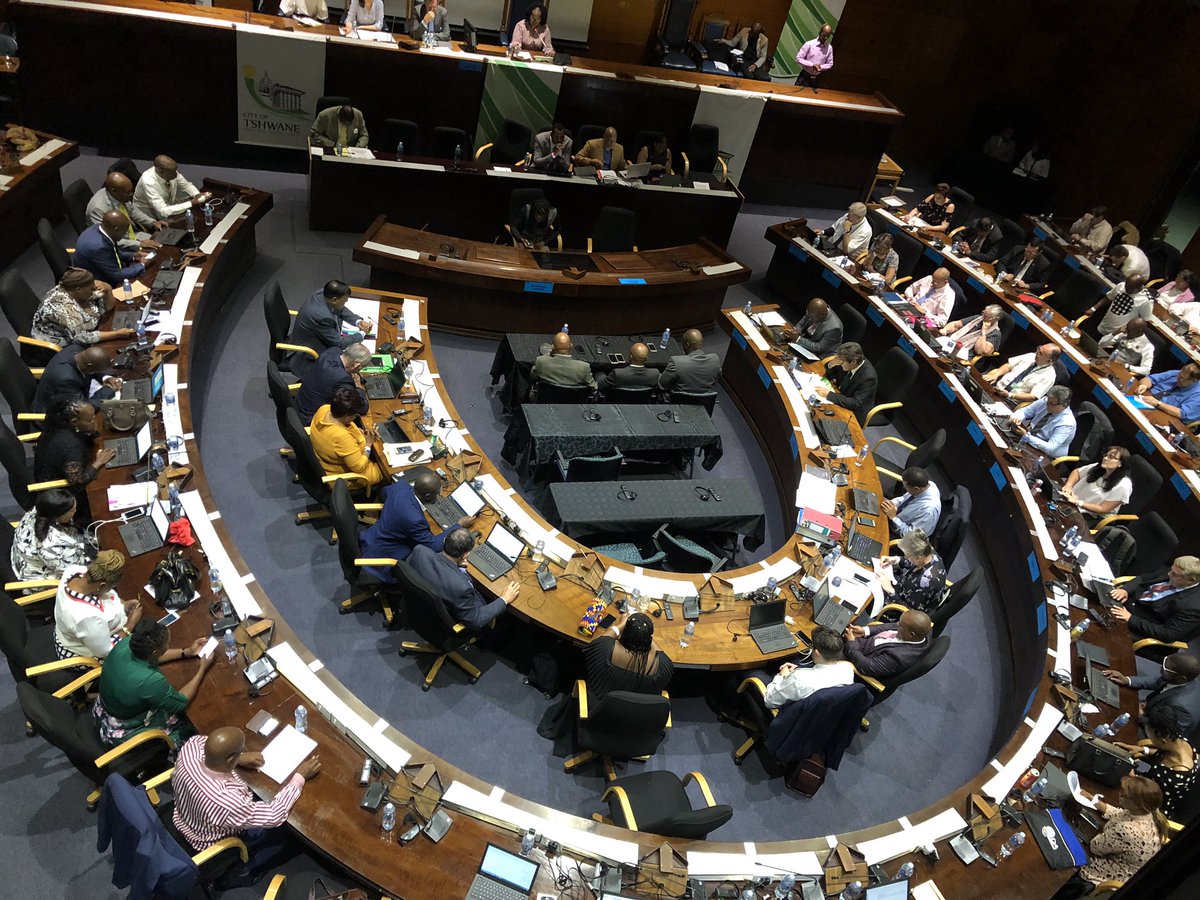 The Democratic Alliance (DA) notes today’s press conference held by Premier David Makhura. The ANC has taken illegal actions which will be challenged.

The simple truth is that when the ANC fails to win an election, it resorts to undemocratic and non-procedural means to get back power; what has happened in Tshwane demonstrates this.

There has been a decline in ANC support over several elections and this trend has continued.

Therefore, after the 2021 Local Government Elections, there will be scores of municipalities around the country that will find themselves in a minority situation as has been the case in Tshwane.

We cannot allow the ANC to use untruths, half-truths and outright subversion to undo democratic decisions. Because if we fail now, the consequences for municipalities around the country after the 2021 Local Government Elections will be dire.

In his media conference today, the Premier misled the public.

We will hold a press conference to unpack every untruth and half-truth.

MEC Maile has ignored the reply by Council to his letter in terms of Section 139 of the Constitution; here are four short examples:

– Water in regions 5 and 7 was capped by Rand Water because the Vaal Dam was running blow acceptable capacity levels;

– A contract has been signed with ERWAT to address the water issues in Hammanskraal;

– The water treatment plan in Region 7 is back to its normal operations since Saturday, 14th December 2019;

– The letter further indicated that Senior Managers in the Service Delivery Cluster for both Roads and Transport and Human Settlements were suspended and this had an impact on service delivery. The truth is that these managers have been reinstated and are back at work; and

– The deterioration of the Wonderboom airport has been resolved.

It is clear that the City of Tshwane had the full intention to work with the Provincial Government but was declined the opportunity for political gain. We will continue to air these truths as we get legal advice on our course of action.