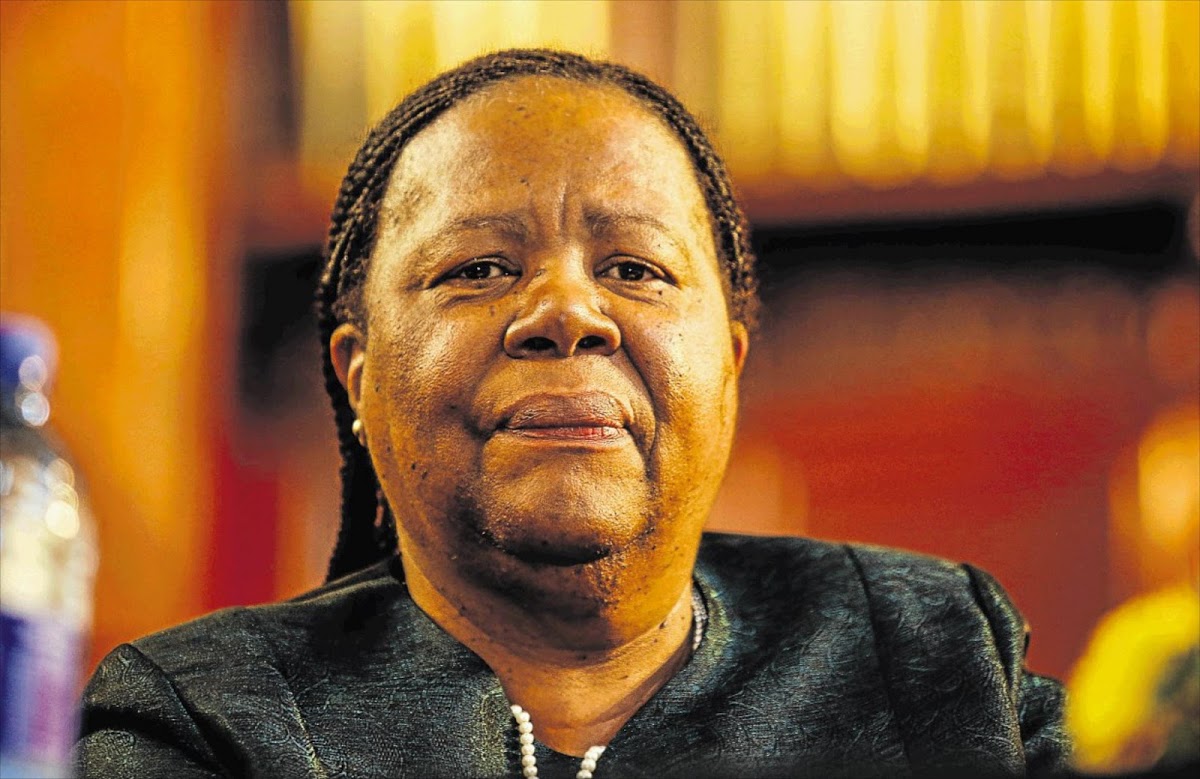 The Democratic Alliance (DA) calls on the Minister of International relations and Cooperation (DIRCO), Naledi Pandor, to urgently intervene in bringing home South Africans who are currently stranded in Morocco.

Over the weekend we were alerted to the fact that there is a group of South African citizens stranded in Morocco who are unable to leave the country as the national lockdown looms.

These South Africans could soon be left homeless due to budgetary constraints and the Department’s poor response to their situation.

Upon learning of the stranded South Africans, the DA immediately escalated this issue to the Department. South African officials from the Morocco mission had already been in contact with some of the members of these groups but could do little to reassure the group that our government would assist them as this was not their mandate.

The group which consisted of around fourteen persons has now grown to around 30 due to media being generated.

By Monday morning, the DA had escalated from Director of Consular Services to Director General level as a glimmer of hope existed around a possibility of landing a chartered flight that could be negotiated through the South African embassy and the Moroccan embassy in South Africa, as per other arrangements with other governments such as the United Kingdom and Canada.

The window of opportunity is closing with every hour that is wasted not assisting our fellow South Africans stranded abroad and leaves fewer options available to ensure that they come home safely.

These citizens deserve government’s efforts in bringing them home. No political baggage should stand in the way of this.

We, therefore, call on Minister Pandor to avoid her department’s mistakes which we witnessed with our fellow South Africans in Wuhan and to immediately intervene in bringing our citizens back from Morocco.

The DA has attempted to reach out to the Minister through a letter pledging our support and offering proposals to assist the Department’s efforts to fight Covid-19. Our attempts have been met with radio silence. The DA will however not accept silence on the Morocco matter. Arrogance and aloofness cannot continue to whilst the rest of the cabinet is holding out olive branches with their counterparts.

While the government’s response to the fight against Covid-19 has been commendable, it would be remiss of the DA to ignore DIRCO’s indifference to the plight of our fellow South Africans stranded abroad.