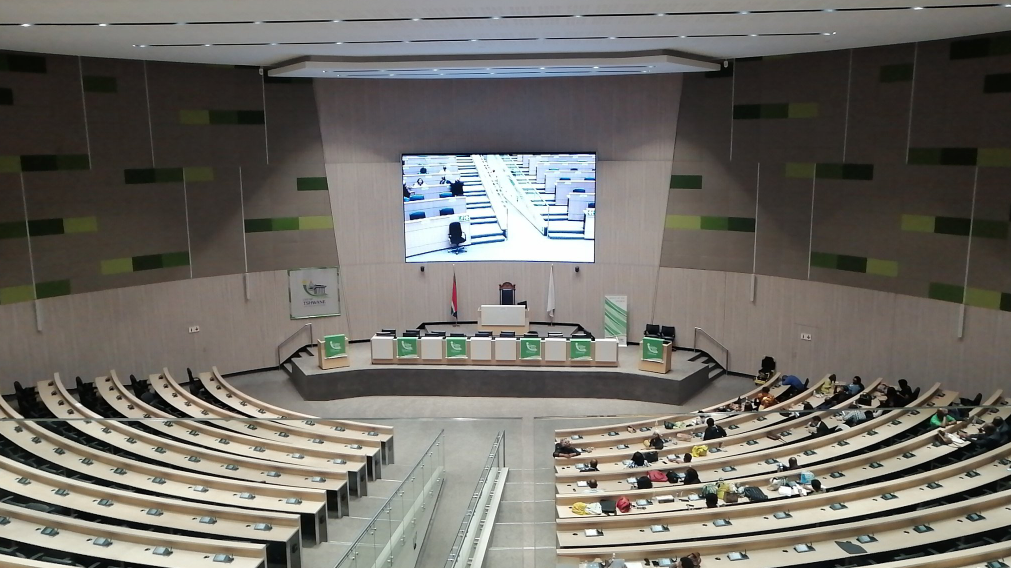 The Democratic Alliance (DA) is dismayed by the National Council of Provinces (NCOP’s) announcement in favour of the dissolution of the Tshwane Council by the Gauteng Provincial Government without due process.

It is clear that the outcome was politically driven and that the NCOP is caught in the web of lies the province is weaving.

The DA vehemently disagrees with the decision to put the City of Tshwane under administration.

The matter will be heard in court on 24 March 2020 and we are confident that it will be set aside.

This is a principled fight that concerns the preservation of our democracy and democratic processes.

This outcome sets a dangerous precedent where municipalities that do not have an outright majority will be forced to go to elections every 90 days if parties do not agree in council.

Alternative solutions are required as this may become a prevalent occurrence after the 2021 local government elections.

Section 139 (1) (c) of the Constitution should be the last resort and in fact more emphasis should have been placed on Section 154 that indicates assistance to a local sphere from provincial and national spheres of government.

The report tabled by the NCOP today is factually flawed and is a clear indication that the NCOP and Cooperative Governance and Traditional Affairs (COGTA) Minister Nikosazana Dlamini Zuma failed to hold Gauteng COGTA MEC Lebogang Maile accountable for the misleading information he continues to dish out to the public.

The sudden rush to have the NCOP certify the Gauteng Provincial Government’s intervention in the Tshwane Municipality is nothing short of political exploitation and an incorrect interpretation of the Constitution.

This intervention was only referred to the NCOP last week, leaving the Select Committee on COGTA with very little time for adequate engagement.

During its submissions to the NCOP yesterday, the South African Local Government Association (SALGA) noted that new elections could result in no party obtaining a majority, risking a hung Council, with no political leadership. If the MEC was serious about assisting the City of Tshwane and not attempting a power grab through the backdoor, it should have approached SALGA to assist in finding solutions and lobbied all parties to work together.