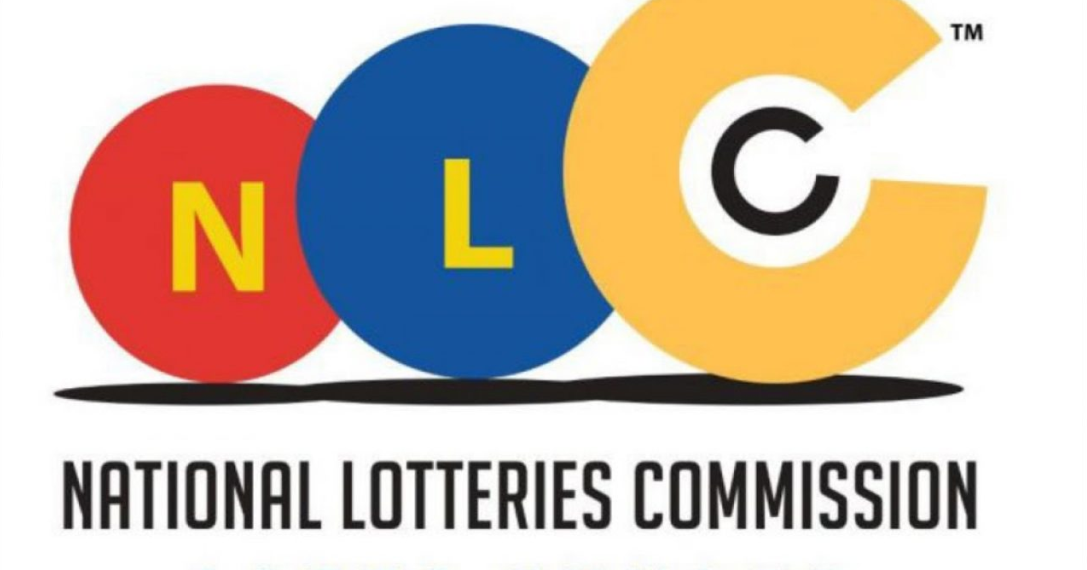 The Democratic Alliance (DA) notes the ridiculous attempt by a number of so called “NGOs” and “civil society organisations” to march to the National Lotteries Commission (NLC) on Thursday to demand that Trade and Industry Minister, Ebrahim Patel essentially allow the looting within the NLC to continue as is.

There is a long history of shady and dubious organisations coming out of the woodwork under the banner of “NGOs” and “civil society”  to support those implicated in corruption and that is exactly what is happening around the NLC.

The fact remains that since 2015, there have been substantiated allegations against the COO of the NLC involving money that has been channeled to friends and family members with little or nothing to show for it.

To date, the NLC has dodged, ducked and dived all accountability while the Minister has seemingly become paralysed to act against corruption within the organisation.

On the 22nd of January 2020, the DA in a letter to the Minister urged him to act with speed in firing the Board of the NLC, putting the entity under administration and suspending all those suspected of corruption.

To date, the Minister has refused to respond to my letter, let alone speak about the rampant looting within the NLC.

The DA calls on the Minister to not even bother entertaining these bandits with his presence and reject whatever memorandum they may present with the contempt it deserves.

The time for action against the NLC is now and should the Minister fudge the issue for any longer, he will be no better than the looters who are pulling the rug from under his feet.