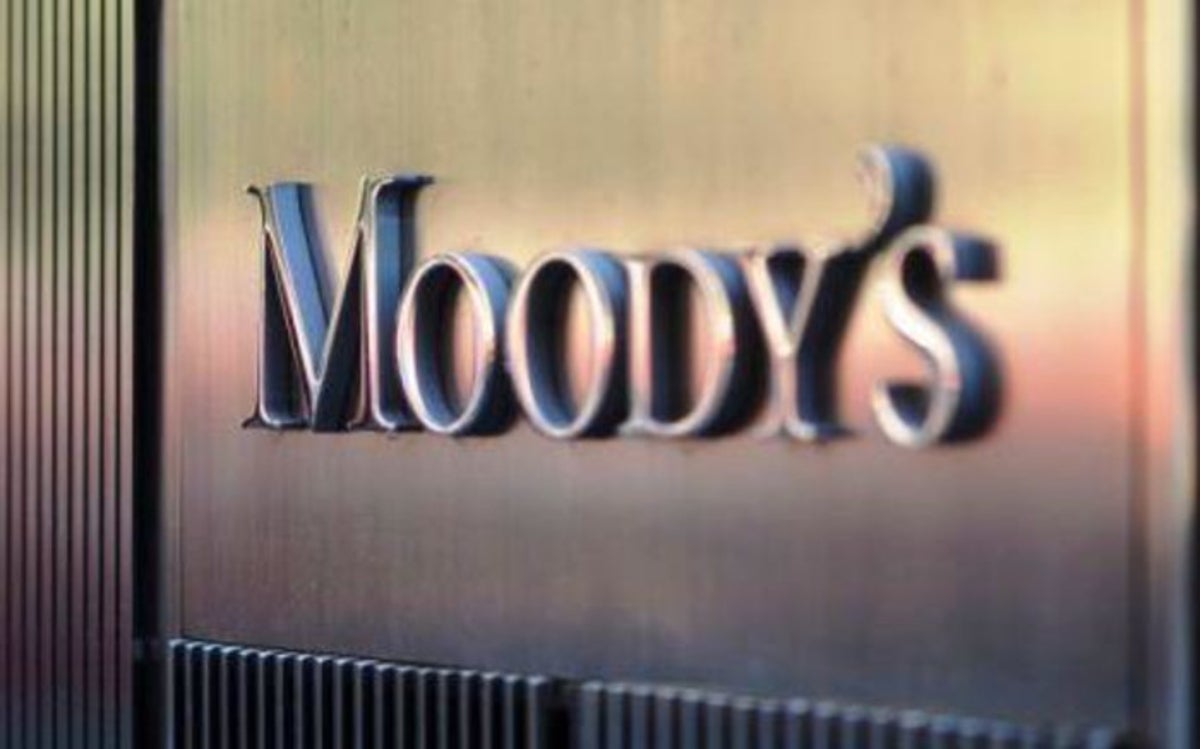 The decision by Moody’s to downgrade South Africa’s credit rating to junk is largely explained by two things: The government’s inability to get our national debt under control, and its inability to reform the electricity sector to allow for competitive generation. Our economic outlook is definitely worsened by the current Coronavirus crisis, but this is not the primary cause of this downgrade.

We believe that as soon as the current national lockdown is over, Finance Minister, Tito Mboweni should table a new, emergency budget in Parliament.

The Minister should see this as an opportunity to table an entirely new budget which lays the groundwork for a recovery once this crisis is over, and more importantly, fundamentally changes South Africa’s economic trajectory.

If we do not fundamentally change course our fiscal position will become unsustainable, and will make an International Monetary Fund (IMF) bailout necessary and unavoidable.

At the moment, we are on a course of slow and relentless decline. This must be stopped and turned around with decisive action from both the President and Minister Mboweni.

For as long as there is not fundamental economic policy reform to turn South Africa’s economy away from strangling state control and towards growth, there will not be hope of regaining our investment grade rating.

Bold leadership, free from the shackles of vested interests in the ANC’s competing factions, is what South Africa needs to dig itself out of this economic nightmare.

South Africa path to recovery can only begin if the ANC government is ready and willing to:

The ANC’s obstinate refusal, over the years, to do the necessary and implement structural reforms has led us straight into a full-blown economic crisis.