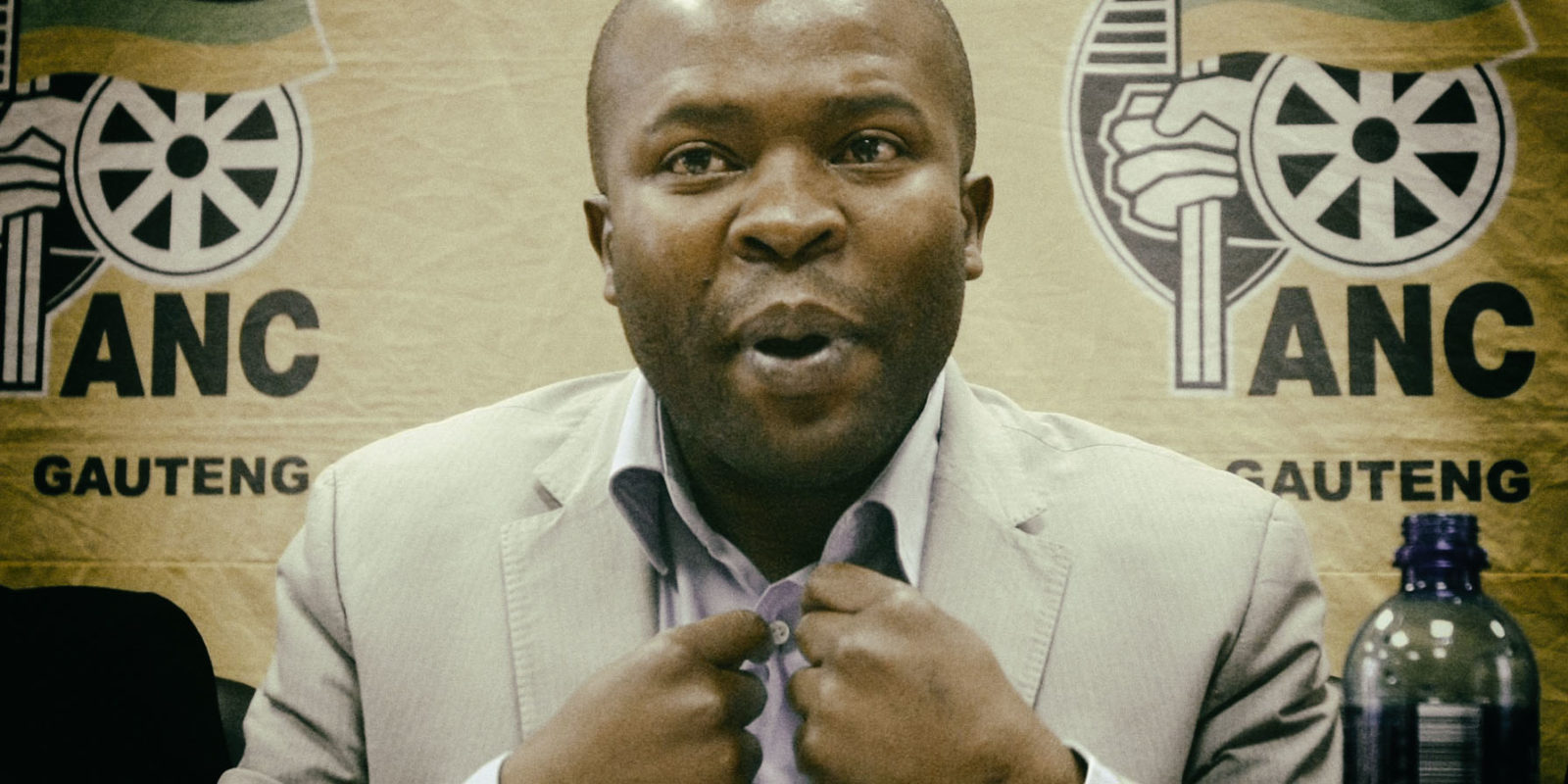 The Democratic Alliance (DA) has noted the content of the press statement by Gauteng Cooperative Governance and Traditional Affairs (COGTA) MEC Lebogang Maile, as well as the social media postings by the Gauteng Provincial Government on Sunday 8 March 2020 that he has submitted a letter to the City of Tshwane Speaker, Katlego Mathebe, to inform her of the dissolution of council and the implementation of Section 139.

The DA has confirmed that neither Mathebe, nor any of her officials within her private office have received such communication from Maile.

The supposed delivery dates of such notices, as mentioned in the various press releases is misleading and untrue.

The MEC is not following due process in terms of the constitution and continues to mislead the public while creating confusion within the administration.

The DA and its councillors will continue to serve the public as if it is business as usual and will approach the officials to continue to deliver services.

Maile is defying the democratic will of the people.

The conditions to allow him to intervene do not exist in Tshwane.

He must not be allowed to abuse his powers.

After next year’s local government elections there are likely to be dozens of Councils governed in minority situations like Tshwane.

If Maile’s actions set a precedent then no Council is safe from any of the 8 provinces currently governed by the ANC. But if he still wishes to proceed with an illegal process, we will meet him in court and will ask that he be ordered to personally pay the costs when he loses.