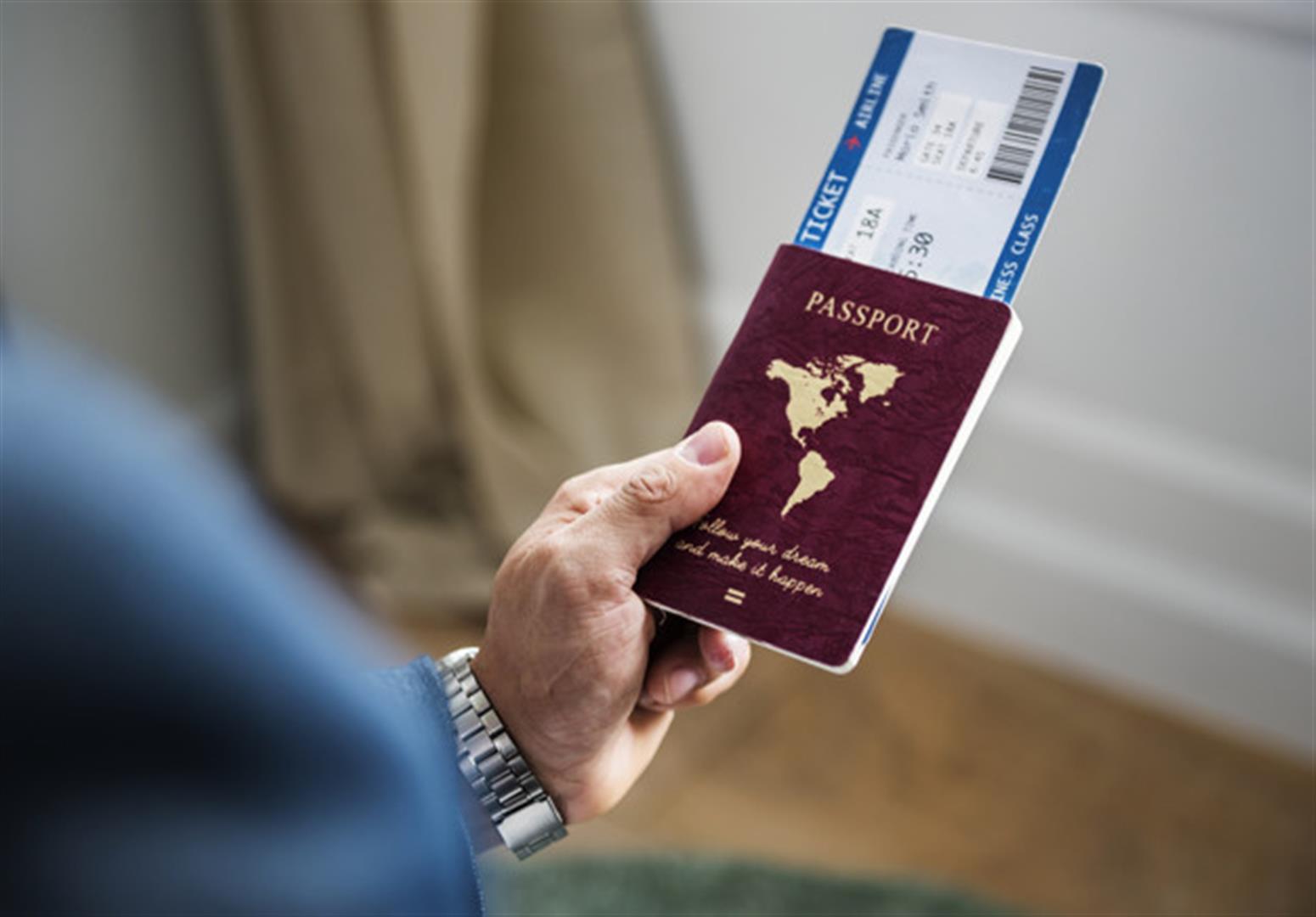 The Democratic Alliance (DA) calls on the Departments of Transport and International Relations and Cooperation (DIRCO) to urgently engage with international airlines on the specifics of air travel ahead of the nationwide lockdown. This comes after the DA has been fielding queries from South Africans stranded in airports all over the world as airlines have purportedly been informed that airports in South Africa are now closed – despite the lockdown only being enforced from midnight tonight.

South Africans coming off a cruise liner in Rome, Italy have been left stranded at the airport along with passengers in Dubai, Doha, Maldives, Angola and Heathrow, all for the same reason. In fact, it seems the only two airlines making the journey to OR Tambo currently are KLM Royal Dutch Airlines and Turkish Airlines.

We need clarity as to why only certain airlines are permitted into the country whilst others are telling passengers that they cannot enter.

This also means that a number of South Africans outside of the country, who were making their way home before the lockdown in compliance with the announcement by the President, will be left stranded.

It is unfortunate that the President of the country is making all the right moves in trying to flatten the curve and defeating Covid-19 but his ministers keep on juggling his words into their own interpretation and seem to be making their own confusing guidelines on the fly.

During these unprecedented times of uncertainty no citizen should be left to feel alone and ignored by their government. The DA, therefore, urges the Ministers of Transport and DIRCO, Fikile Mbalula and Naledi Pandor, to rectify this situation immediately to ensure that those South Africans stuck abroad can return home.